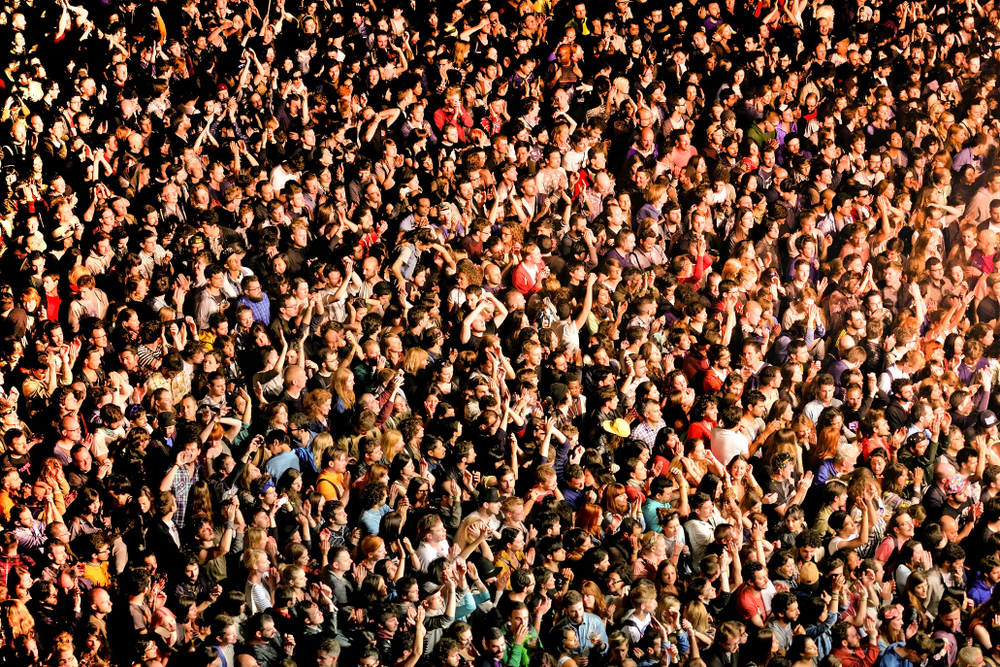 RESPONDING to even the slightest sniff of some paid work, the huge numbers of people on the dole and PUP have besieged county Wicklow where Disney are holding an open casting call for their sequel to the Amy Adams hit ‘Enchanted’.

With Ireland’s youth unemployment at an effective rate of 56.8%, Disney, who were just looking a few lads with beards to play woodland dwarves or whatever, are now faced with whittling down applicants to a final few people deserving of extras work.

“You’d think we’d struggle to process such large numbers, but we can automatically discount about 95% of people due to the fact you pasty paddies are hideous to look at, no offence,” confirmed a casting director to the people of Ireland, who had no objections to people stating basic facts.

“Don’t get me wrong, if this was a case of casting for something like Orcs in the new Lord of the Rings TV show, we’d save a fortune on you people – wouldn’t even have to fork out for make up”.

Security at the Wicklow film set has been increased after a crowd of desperate parents turned up to beg Disney to hurry up with making Frozen 3 so their kids would stop annoying them about it.

Elsewhere, a separate queue has formed made up of Irish people willing to patiently give Amy Adams hours of their time in order to explain all the factual inaccuracies contained within her Irish-set rom-com hit ‘Leap Year’.