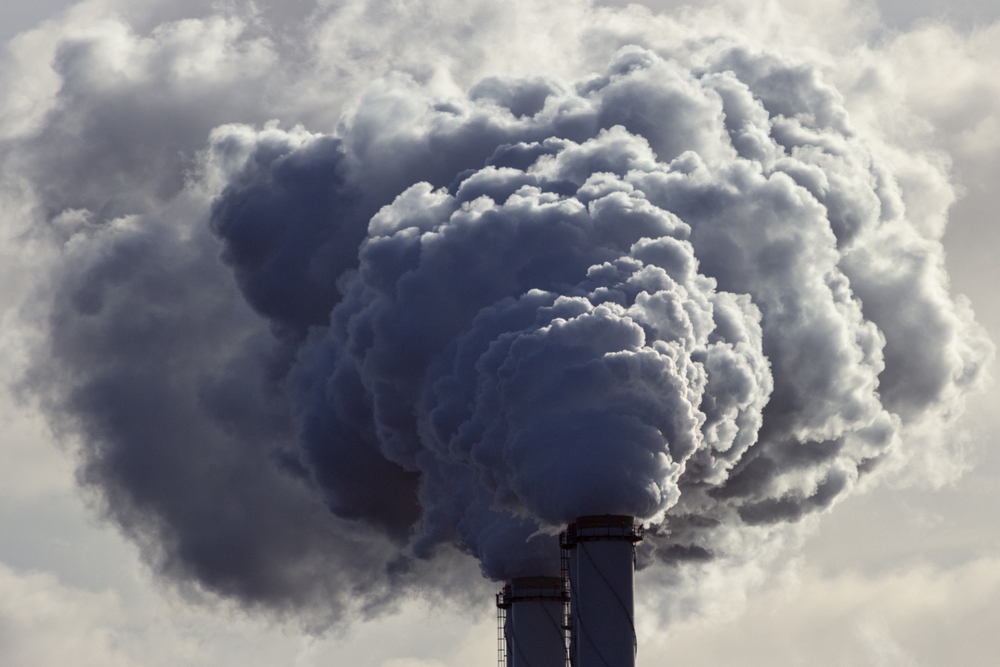 IT’S a day during which the world can take stock and reflect on how we as humans are treating the planet, and given that’s it’s quite sunny out, it also gives some a chance to completely wreck a local beauty spot with a mountain of rubbish.

But what of the world’s largest corporations? Have you been wondering how they’ve marked the day? Wonder no more as WWN has the answers:

They’ll be sending you emails about how their brands are now selling green coloured products or soemthing, emails which collectively carry a massive carbon footprint in what is the clearest distillation of how little they care about, or understand, the issue.

Contaminating water supply! And hey, if they’re lucky maybe some governments will award them the lucrative contracts for cleaning up those same messes! 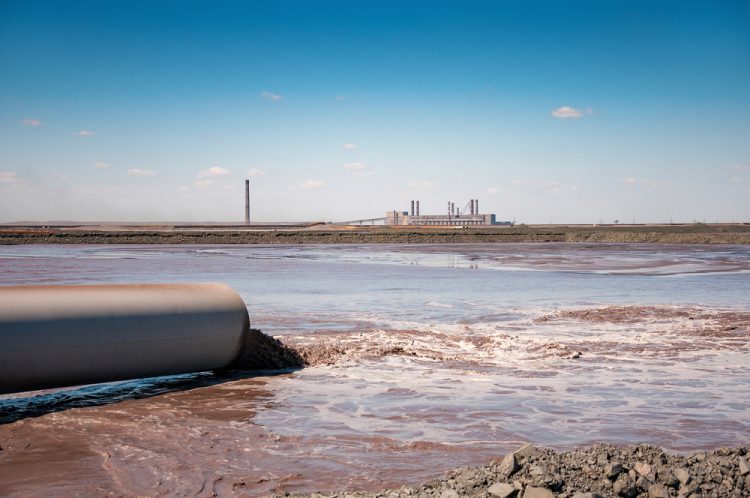 They’ll be spending million on social media campaigns with carefully crafted messages about how ‘we can all do small things to make a change’, even though just 100 companies are responsible for 71% of global emissions.

Yup, they’ll really be laying the blame at your doorstep for the fact Coca-Cola, PepsiCo and Nestlé are the worst plastic polluters in the world.

It’s been a busy day for big corporations as they will be adding even more opaque and misleading symbols on their products that make it look like it’s all recyclable. 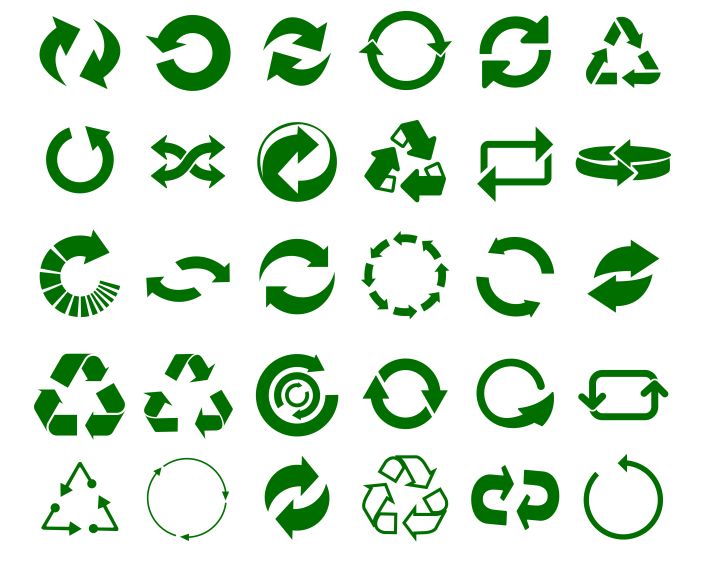 Why the fuck do they mean? Does anyone know?

BP will be covering up any oil spills, before dispatching their legal teams to run rings around authorities before bullying them into just getting the taxpayers to pay for the clean up. 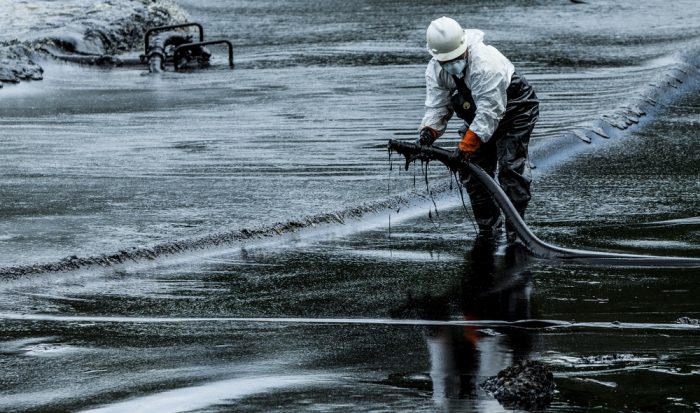 They’re also kind of hedging their bets and hoping Dave from Galway here can reverse climate change all by himself on account of going vegan and wearing hemp clothing about 12 years ago in college. 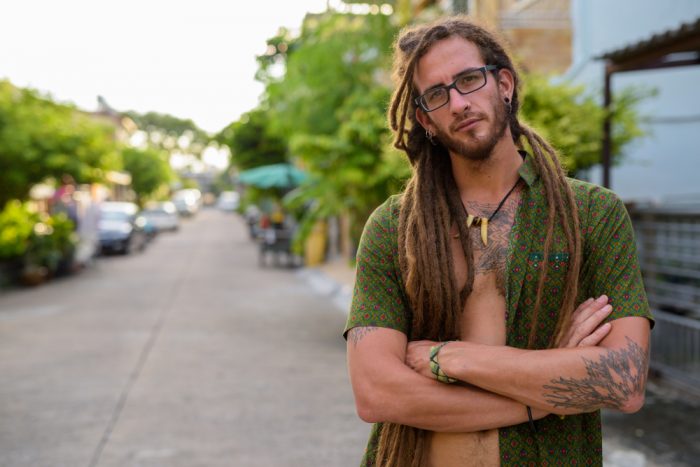 When they’re not turning the turtles in your local bathing hotspot into mutant ninjas, big corporations will be lobbying your local politicians, which is a bit of waste of time because councils are happy to just fuck any old effluent out into the waterways with no encouragement.

And, by way of example, in Ireland be building countless data centres which provide next to zero full time jobs but will end up accounting for as much as 30% of electricity demand nationwide. Yes, even with the Green Party as a coalition partner in government.

In the case of China they may be too busy with their coal burning industry to even get around to giving their full attention to operating prison camp for Uighurs Muslims. 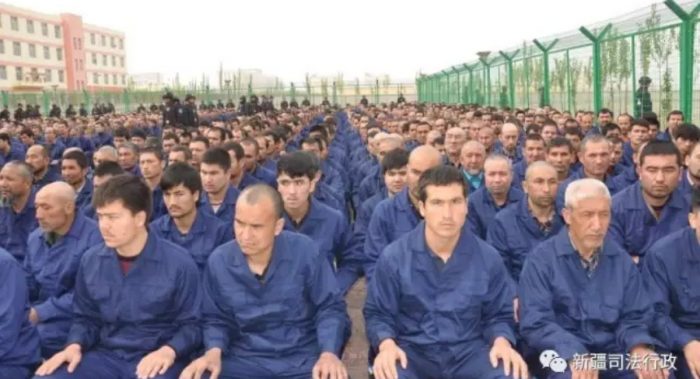 Bonus activity: some corporations have not ruled out murdering climate activists either. One less person on the planet probably equals less emissions so, a ‘win’ for the Earth we guess?

At their most cynical, big corporations will even prey on complicit media outlets and exploit their need for income amid shrinking revenue streams, paying them to distribute misleading information.

THIS ARTICLE was brought to you by ExxonMobil, one of the good guys going their best to genuinely make the world a greener place.