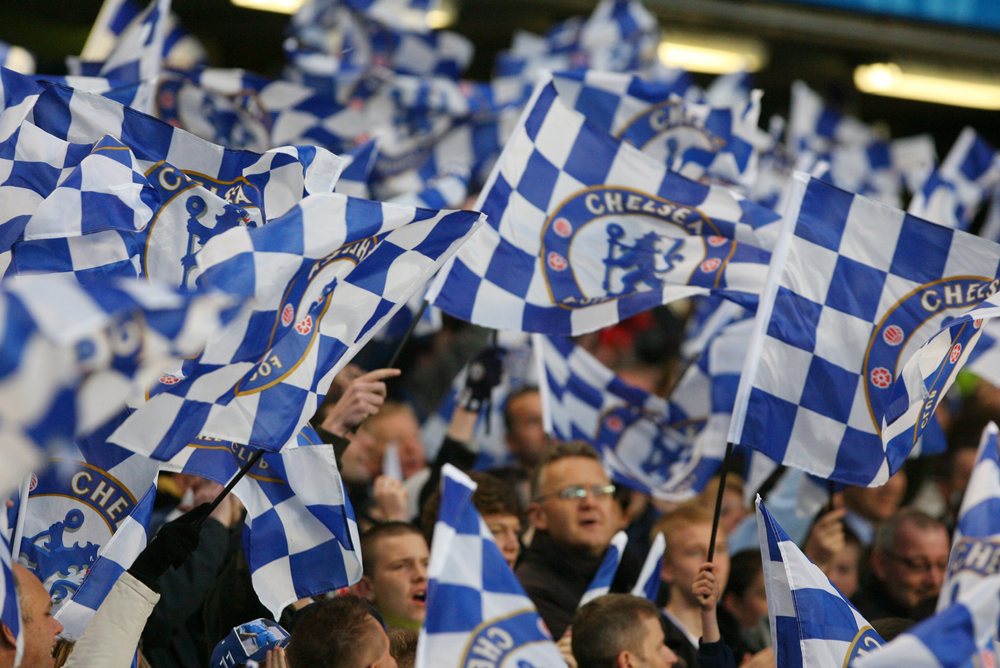 BRIEFLY gripped by the prospect that the beloved, problem free game of football would be transformed into a soulless machine for profit, fans breathed a collective sigh of relief after the so-called ‘super league’ plan was shown the red card.

Performing a Cruyff turn back in the direction of the Champions League with all the grace of an elephant on ice skates, all six English teams initially signed up to the super league recanted their desire to have their heads turned by an endless pursuit of money.

“I’ve made this video so I can talk to you, the fans,” confirmed one club owner, a festering parasite made entirely out of dollar signs, as he gorged on the carcasses of ‘stakeholders’ and ‘legacy fans’.

“We are glad these clubs have had a change of heart,” confirmed a spokesperson for FIFA, the organisation that was happily bribed into hosting a World Cup in Qatar, leading to its switch from summer to December, and the small matter of over 6,000 migrant workers deaths.

“Football’s integrity won out in the end,” added UEFA, who will fine a club more for briefly having a stray cat on their pitch than if their fans or players rain monkey chants down on young black footballers just trying to do their jobs.

Cynical responses to fans mobilising against their owners were dealt a blow after those pursuing the dream of the German ’50+1′ ownership model received a boost in the shape of support from bastion of integrity and truthfulness, famed community worker, socialist and anti-capitalist Boris Johnson.

“Jumper for goal posts innit, playing just for the love it and weekly six-figure pay packets. We’ve got our football back,” confirmed one fan, in a brief break from sending footballers virulent, homophobic abuse.