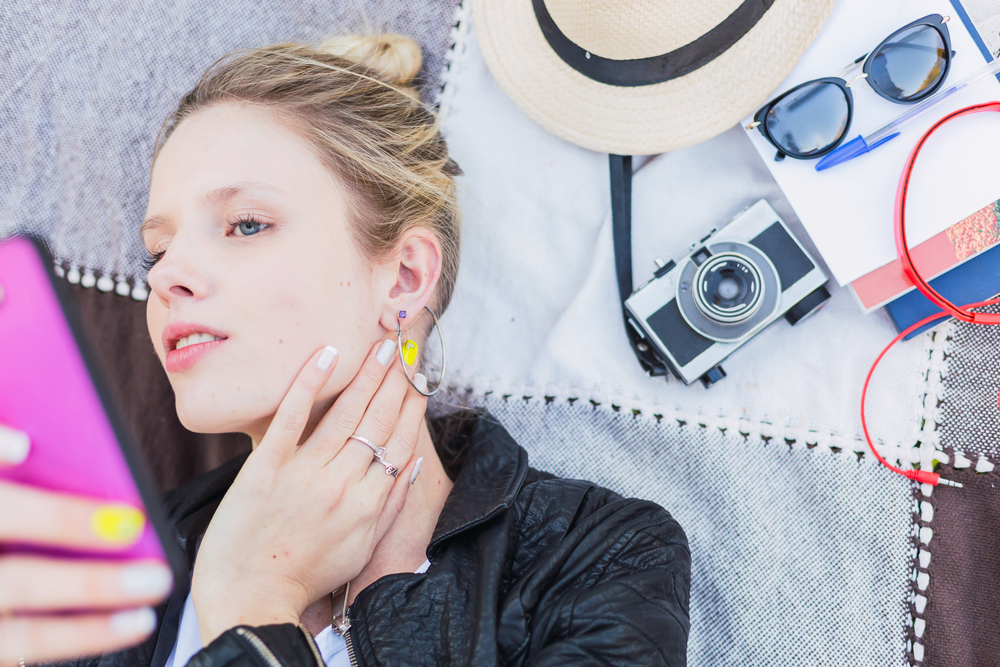 LOCAL is-this-what-I-pay-taxes-for enthusiasts have taken a special interest in the case of one unemployed woman who found the time to do her own nails despite not having a job, WWN can confirm.

“Where’d the money come from to do that I wonder,” scoffed one person as they spied 25-year-old Laura Lally’s immaculate nails in a picture she posted to social media.

“If you have time to do that instead of looking for a job it’s no surprise you’re living off my hard earned taxes,” confirmed another person who likes his welfare recipients destitute and starving, and even then he gives out nonstop about them.

Despite protestations from a number of people a recent study confirmed that job seekers are entitled to small pleasures and extravagances such as devoting time to their appearance just like other members of society.

“Suppose that scam of a study was done by taxpayer funded university, feck sake,” confirmed one taxpayer, who queried whether Lally might have a job if she didn’t spend all her time doing her nails.

“Taking pictures for social media, an absolute disgrace,” said another, before looking up the welfare hotline you can report job seekers to for the offense of not looking for a job 24/7.

“This generation, I tell ya,” the person added, refusing to elaborate but taken to mean that unlike Lally, they would crawl 500 miles over broken glass in the nip for an unpaid internship that requires a masters.