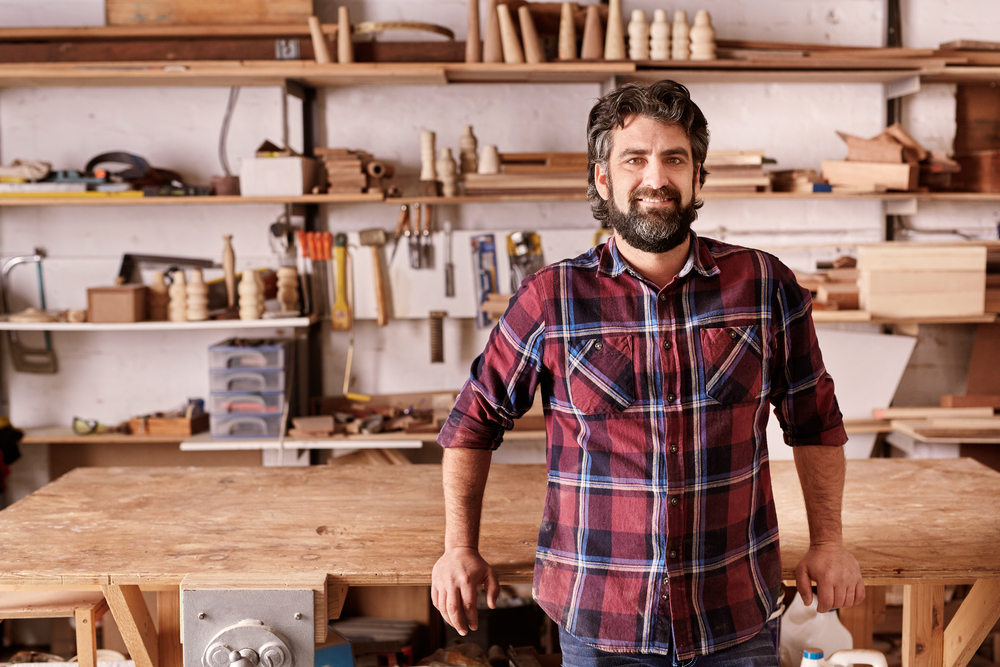 AS the Cheltenham Festival rolls around for another year, diminutive local man Eric Waverly is bracing himself for a slew of ‘would you not have given that a go?’ questions from friends and family, despite having never shown any interest in becoming a jockey whatsoever.

“People think just because I’m under 5 foot tall, I’d have interest in sitting on a horse and whipping the crap out of him to win a race and make money for already-wealthy people and gambling associations” said Waterford native Waverly, only a wee lad.

“In fact, I think horse racing is kinda horrible to be honest. I’m a welder myself by trade, and okay I’d almost certainly make a hell of a lot more money if I’d learned how to ride a horse as a young fella, and turned off all my morals and empathy for animals. But at least I’m happy now, so quit with all the jockey jokes you bastards”.

With Cheltenham certain to attract close scrutiny following a number of dead-horse scandals in recent times, Waverly’s comments were dismissed by sources close to the industry, who state that jockeys really do care about the horses they ride, and just want them to share in the spoils of victory.

“We’re not just going from town to town recruiting 8-stone psychopaths” fumed one trainer we spoke to.

“Jockeys aren’t just tiny little demon people who whip horses for speed and show no emotion when their animal has to be put down due to a broken leg. If this Waverly lad wants to say any of that shit around a jockey, then you know what we’d have on our hands? A brutal, somewhat hilarious and adorable fight between two tiny little men”.

We were unable to reach any Cheltenham jockeys for comment, as they were all getting ready to make their weigh-ins by swallowing marbles.