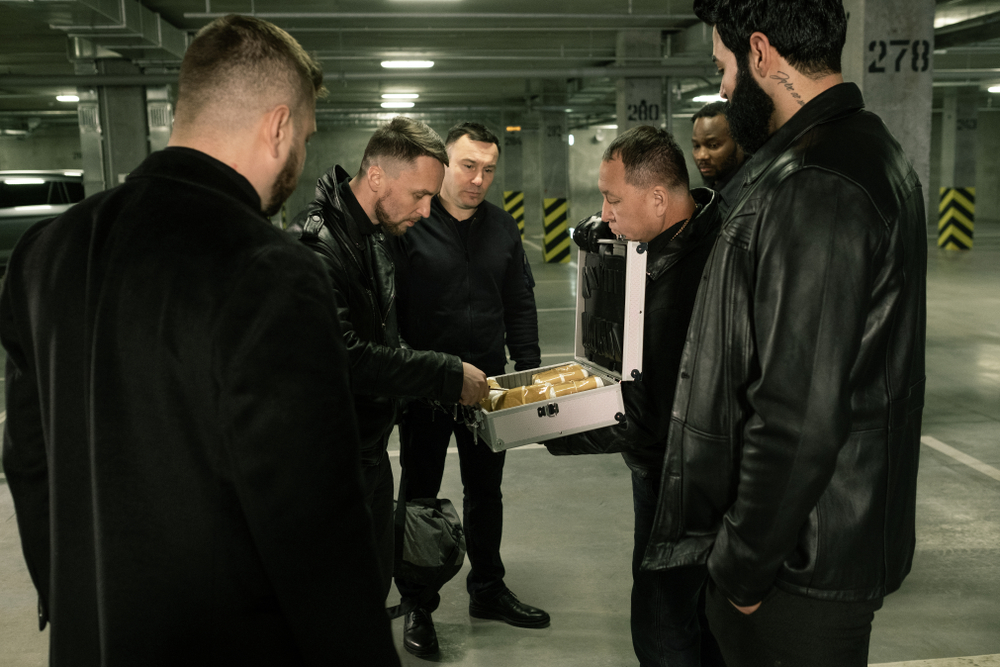 FRUSTRATED by yet more tales of stilted vaccine rollout in the form of news that Ireland’s projected first quarter vaccine deliveries will actually be more than 50% below initial estimates, the Irish public has taken drastic action.

Wrestling all vaccine rollout responsibilities from out of the hands of idle, inefficient and excuse making government officials, the Irish public has delegated the task of increasing vaccine supply and delivery to the country’s drug gangs.

“They have experience of prompt delivery, day-in, day-out. Be it urban or isolated rural areas. Plus they’ve an extensive database of customers making rollout much more efficient than the current government model,” confirmed a fed up public, who hoped to make use of the gang’s vast import experience.

“Also they’ll break the leg of any prick who uses the old ‘spare vaccine’ excuse to jab relatives or mates ahead those who are most in need of the vaccine”.

Drug gangs credited their swift response with not using flightless birds for vaccine supply delivery like the government have been using. However some have criticised the fact drug gang delivered vaccines require people to buy their own needles and mix the cocktail themselves.

While GPs, Pharmacists and other healthcare professionals admitted the moral quandary such a move presents them with, the drug gangs’ communication skills have proved far superior to that of the government.

“I woke up to a text from one young man who called himself Dripsey, saying he had enough supply for my patients ten times over and just to keep a look out for when shoes were placed on electricity lines outside my practice,” explained one GP who has been complaining for weeks about the lack of clarity from the HSE on vaccine rollout, “these guys really get supply and demand issues”.