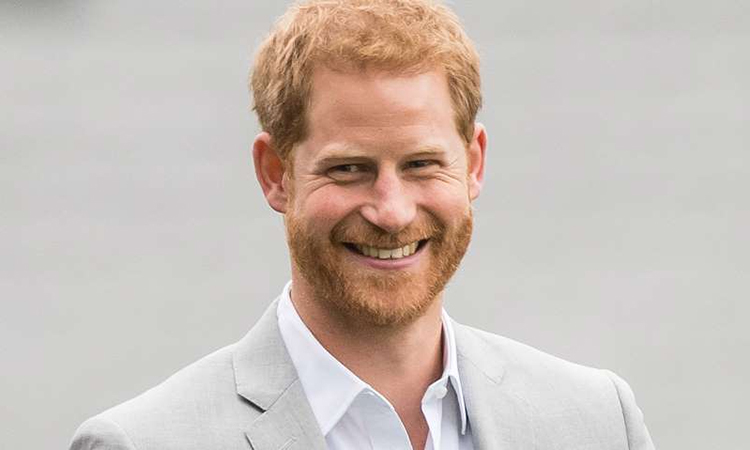 A BRITISH man with red hair has confirmed on Sunday that he is after having sex again resulting in a second baby with his wife, WWN has learned.

Harry Windsor and his wife Meghan officially announced the news online, sparking hope and anticipation among the ginger community across the world.

“Fair play to him, he’s after giving a lot of people some faith in themselves,” said one ‘auburn’ haired man, “his wife must be a bit of a saint in fairness; allowing that to happen. That’s twice now, I hear, which is mental when you think about it”.

The couple, who married in a lavish ceremony in 2018, had a son in May of the following year, with many speculating the ginger had sex in September of 2018, probably the same month as his most recent intercourse.

“Harry’s birthday is the 15th of September so I’d say he got the sex off her then, which is really sweet of her,” said another woman following the incredible news. “It’s simply great to see them get a bit, ya know? Those poor ginger lads get an awful time and I suppose they will take all they can get when it’s there”.

The bright-ginger-haired man has not yet revealed if and when he will have sex again but was commended for his 100% record so far.

“He had sex twice and now has two babies! A bit of a ginger legend if you ask me,” concluded another online commentator.