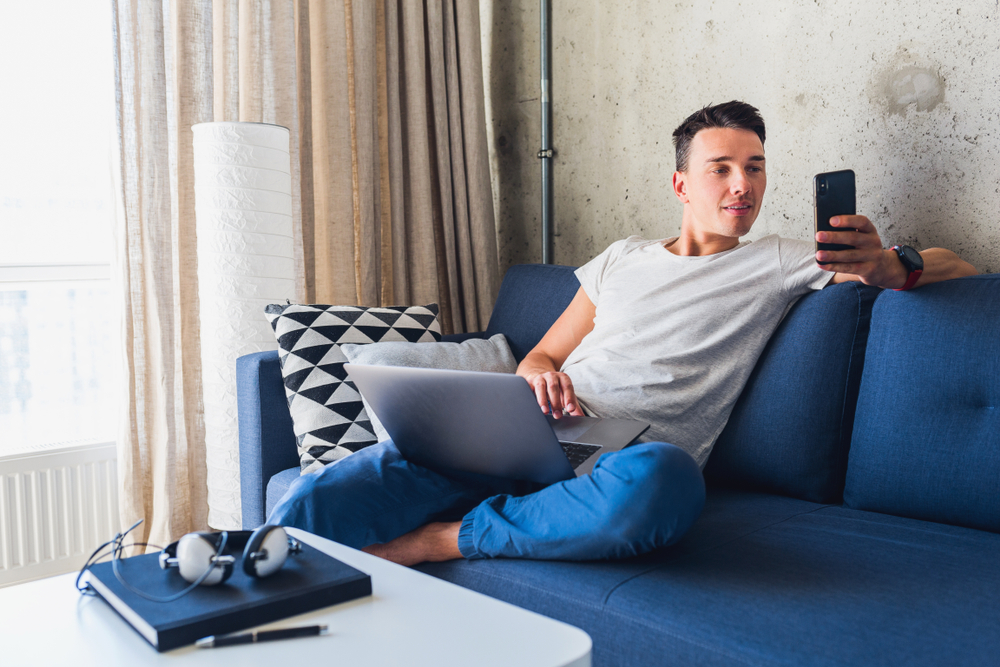 A TIMELY twist on a apocryphal tale told by a Wall Street trader before the cataclysmic stock market crash of 1929 has been rubbished as ‘old dude BS from a guy who didn’t even know how to use the internet’, as thousands of would-be traders took to the stock-selling place to get rich as quickly as they can in the fallout of the ‘GameStop thing’ from last week.

“I saw some real old dude post a link to a quote from like a hundred years ago saying when the shoe shine boys start giving stock tips, it’s time to get out of the market; first of all, what is a shoe shine boy?” asked one new trader, working with a whole new glossary of terms he learned just the other day from a WikiHow titled ‘how the stock market works’.

“Number one, I’m not going to need to get my shoes shined; when they get dirty, I’ll just buy new ones”.

“And two, we’ve got Wall Street on the run, man. Right now restrictions are being imposed on paper buys so if you’re in you’re in, if you got in midway then it’s to the moon, otherwise it’s a classic pump and dump and you’re going to be frozen out. But not me; I’m smart. I cashed in my whole life savings and put them in Xtra-Vision. We’re going to stop the short on that, and get rich rich rich in the meantime!”

“It’s finally time for us to get rich and dump those Wall Street bastards in the poorhouse!” he added.

Meanwhile, another trader told us to leverage trade crypto and see the profits soar, something he learned from a Redditor named Chuckballz420 who had an avatar of Toejam from the classic Sega videogame Toejam & Earl, who ‘seemed to know what he was talking about’.