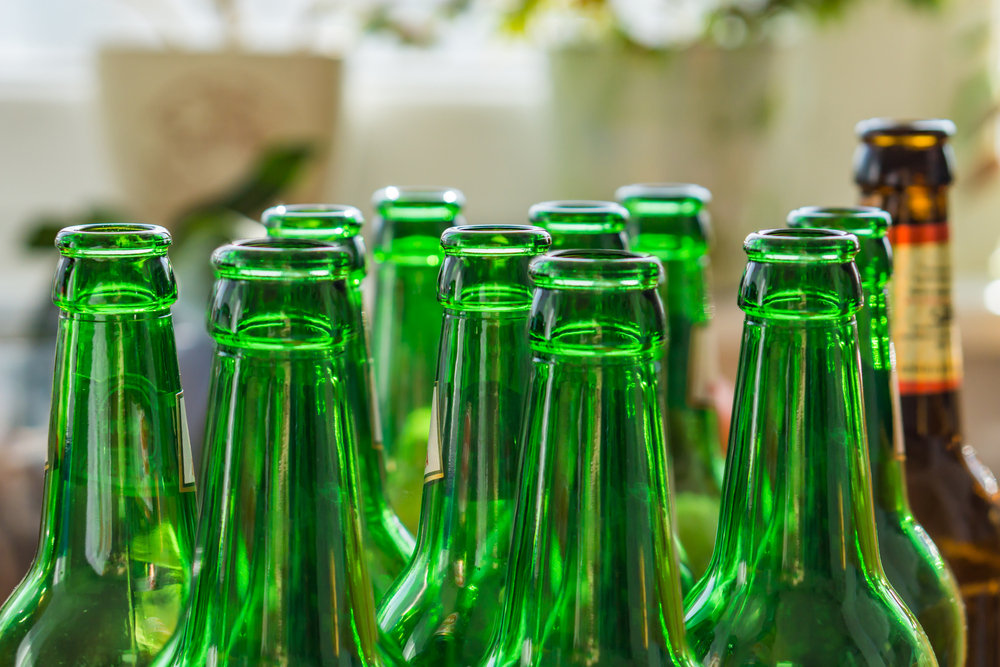 WATERFORD man Michael O’Clarke is today planning his post-Christmas, post-wet January trip to the bottle bank with Oceans 11-style precision, in order to get the hundreds of empties he accrued over December to the recycling place with some modicum of his dignity still intact.

“Three trips, spaced out a week apart so it’s not too obvious… that should do it” said O’Clarke, cursing the new lockdown that has left all his neighbours working from home, rendering his plan to ‘do it all when they’re at work’ null and void.

“Brown bottles for one trip, green and clear will take two. Load the bottles in the dead of night and get to the bottle bank first thing in the morning so they’ll be empty; we can’t afford to be going down at half four in the afternoon when they’re already overflowing. I can’t leave a hundred green bottles sitting on a wall, I’ll never hear the end of it!”

UPDATE: Clarke’s first trip to the bottle bank has ended abruptly, after a Garda sting which saw him arrested under suspicion of running an illegal, Covid-flaunting shebeen in his house.

“Nobody could drink that amount of alcohol by himself over a month, he must have been serving upwards of twenty people a night to gather that many bottles” said the arresting officer.

“If not a shebeen, then he has to have been throwing house parties all day. There’s no other explanation. We’ve him down at the station being questioned now, and he’s admitted to it if it means we won’t think he’s just a steaming alco”.