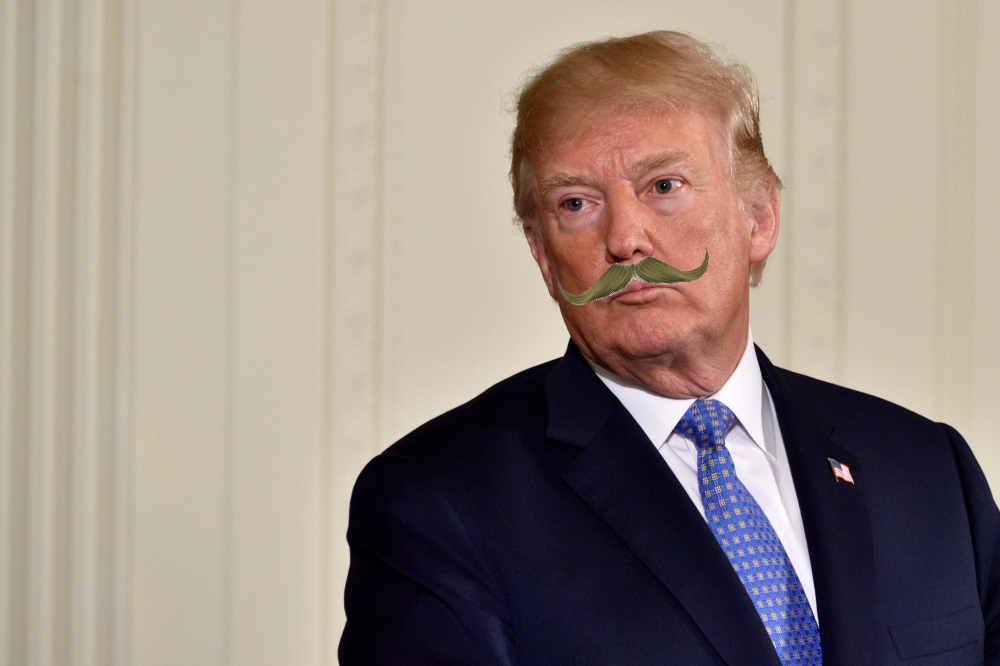 THOUSANDS of Republicans in America have received a strange friend request on Facebook from someone called Donáil O’Truimpaigh, mere hours after the social media platform blocked the similarly-sounding Donald Trump for a violation of their rules.

O’Truimpaigh, who claims to be interested in fair politics, Fox News, golf and KFC, also has his address listed as ‘Central Washington DC’ and his relationship status set to ‘It’s Complicated’.

Many believe that this new profile, which has in the last hour liked the pages of the Proud Boys, Breitbart, the Republican Party and The National Association Of People Who Want To Send A rifle Round Whistling Through the Decaying Skull Of The Election thief Joe Biden, may actually be Trump himself, with rumours circulating that he ‘got one of his young lads’ to set him up a new page following his banning.

“This is actually a classic trick from Irish Facebook, where banned people will reappear using their name as gaeilge,” suggested one social media guru, clicking through O’Truimpaigh’s photo albums, all of which show President Trump along with captions saying things like ‘this is what a real president looks like’.