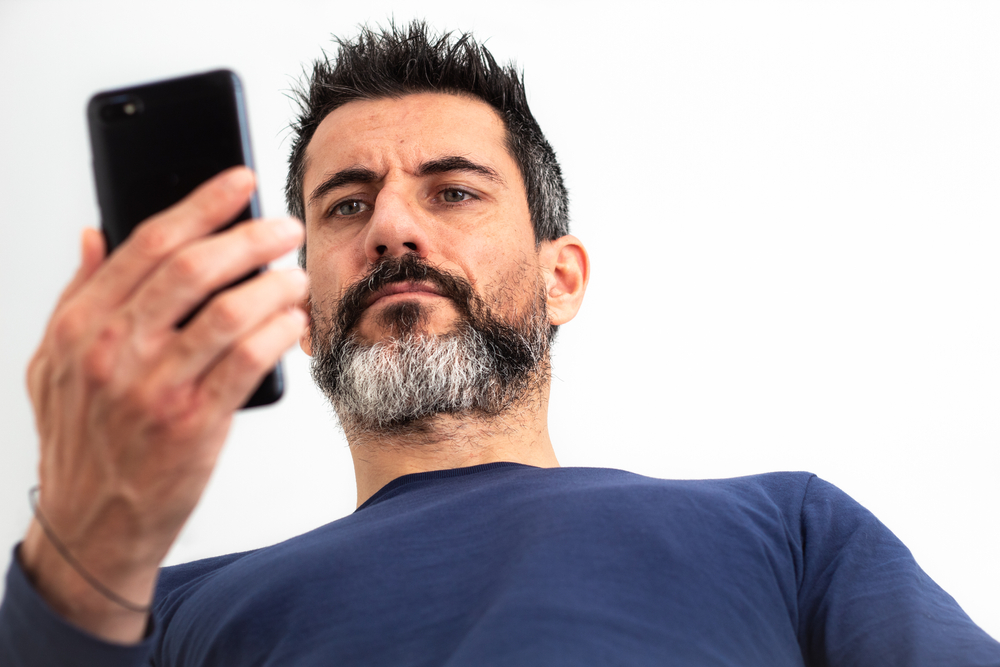 ACTIVITY on certain lads’ WhatsApp group chats have grown eerily quiet in the last week but it is believed to be completely unconnected to reports that the gardaí are investigating the circulation of images of Irish women and underage girls.

“Hadn’t heard about all that, that sounds mad. No, we just have loads of deleted messages in our group chat for other reasons,” confirmed one man dousing his phone in lighter fluid, already exploring changing his identity and moving to another country.

There has also been a significant increase in men insisting they’ve no idea what a ‘discord server’ is, or why you’d be asking them about such a thing, with a sharp increase of utterances of ‘I don’t sound like I’m nervous, don’t be ridiculous’.

“Well, at least sweating and shitting themselves is up 700% among these lads,” confirmed one local woman, who imagined Google searches for ‘how to properly delete internet search history and app activity’ and ‘am I going to prison?’ were also up.

Elsewhere, more than one local man has a depressingly predictable opinion about why such a law is ludicrous and how when you think about it, isn’t this, like all things, no matter the context, always the woman’s fault?