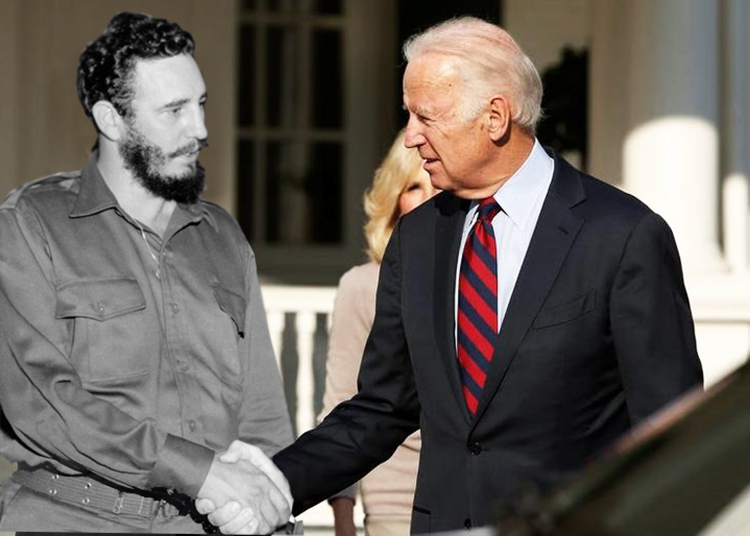 “Oh boy, this is a dream come true, honestly capitalism is like, hand on heart, one of my top 5 least favourite ‘isms’ there is, I won’t let Biden down,” confirmed a humble Castro, who came back from the dead especially to help the Delaware democrat increase taxes on people earning billions by a fraction of a percent, much to the anger of Republican voters earning under $50,000.

The nomination of Castro is the clearest indication yet of the hard left socialist agenda that Biden is famous for, but those who fear a Biden presidency have stated that this isn’t even the worst of it.

Other early nominations for key positions have been described as ‘worryingly diverse’, with one insider estimating that as many 4 gazillion women, some of them ‘ethnic’, have been considered for roles normally reserved for white men.

“Some of them are 20 feet tall and breath fire,” shared one aging Republican senator when asked for his delusions on the early Biden nominations.

“I always said we couldn’t trust that Commie Biden, he was the bastard that put all those pigs on that bay in Cuba to screw over Kennedy in ’61,” added another senator, making perfect sense.

Biden has played down his links to Castro, going as far as to state he has not approached Castro, however the damning photo evidence secured by Newsmax and OANN is clear and irrefutable.