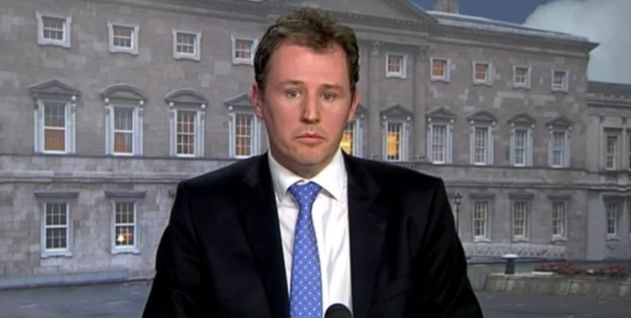 THE NATION’S farmers have been told to hold off forming any considerable dislike or disdain for new Minister for Agriculture, Fianna Fáil TD Charlie McConalogue, until he makes it passed the impressive milestone of holding the office for more than five minutes.

“Like, don’t plead with him about how your farm is about to go under and you’ve lost all hope just yet, ‘cus next thing you know a Min for Ag is golf-gating, drink-driving, shitting-directly-onto-the-fan or some such idiotic lunacy,” confirmed a department official with knowledge of the state of Irish politicians.

McConalogue for his part has been told by the Taoiseach that he has his full confidence and his new business cards are definitely in the post and that he absolutely isn’t stalling printing them based on recent experience which shows a Minister for Agriculture has a political life expectancy of a decapitated house fly.

“I’m not saying we don’t have confidence in our Ministers for Agriculture, but we’ve drafted up his resignation and public apology letters just in case,” confirmed a department official.

“Don’t bring the tractor up to Dublin to give out about meat factories gouging you just yet, and maybe save the insults for the next replacement who replaced the other replacement,” concluded the official, leaving farmers unable to shout ‘you sly scheming servile suit-wearing sleeveen smug shite of a scut’ or ‘you meterosexual Dublin-dwelling fanny pot’ at anyone.