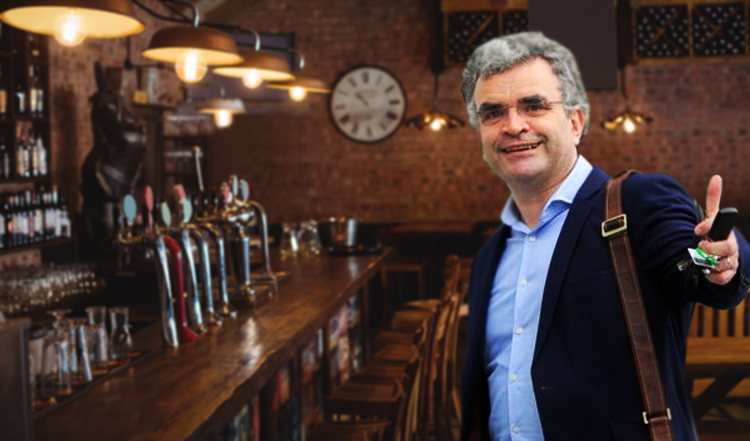 A COLLECTIVE sigh of relief echoed across the country today as it has been revealed that pubs may now reopen if they have a certain number of politicians present, WWN has learned.

Wet pubs, conveniently named after wet markets to add to the feeling of danger, welcomed the news but questioned the new legislation as to the number of politicians needed to open the pub.

“About 50 to 80 politicians are needed in each pub, or thereabouts. Maybe 30, actually. No, that’s way too many, 90 politicians. Yeah, 90 of them,” a government statement read, before going on to further advise pub opening measures. “There may need to be proper ministers present and not normal TDs. They’ll also need one big fat cat who works in the EU as well. Look, we’ll get back to you on Monday morning with more, before ye open; we’re on holidays and playing golf Sunday too so not too early on Monday, but early enough. But don’t open until we let you know what the craic is”.

The new measures come after fallout from yet another Fianna Fáil minister, Dara Calleary, resigned over breaching strict Covid-19 lockdown measures while attending a golf function with over 80 of his peers at a hotel on Wednesday night.

“If there’s one thing Fianna Fáil are good at, it’s been consistent,” a spokesman for the party defended their recent long list of failings since slithering back into government, before confusing reality some more, “don’t forget, this is the government you people voted for, kinda.

“To be honest, we’re actually surprised you’re surprised over these once off collection of scandals”.

In further news, Galway has officially voted in a countywide ban of all Fianna Fáil voters, representatives and officially changed the party’s name to Fianna fail, stating the political party doesn’t even deserve the fada in their name.