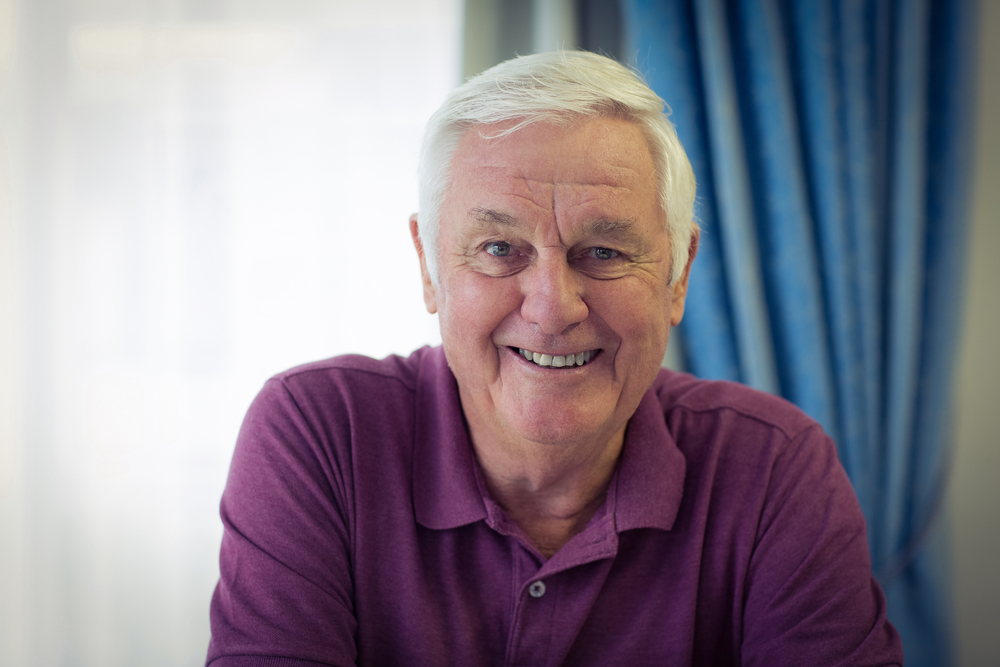 AFTER confirmation from the government that Direct Provision residents are now eligible for the Pandemic Unemployment Payment, the HSE and NPHET warned of a huge spike in cases of auld lad’s blood pressure skyrocketing.

Left enraged by the idea of someone in Direct Provision who works and pays tax being in receipt of the PUP in the event of losing their job due to the pandemic, WWN spoke to one angry auld lad, Peter Conatty, who outlined all the shocking things DP residents are probably using ‘his tax money’ on:

1) “Food and clothing they don’t need because the Charity Industrial Complex gives them millions of euro cash in hand every week. And what’s worse is George Soros will get 20% commission out of each PUP which he’ll use to fund the replacement of Irish nationals with 5G towers.”

2) “Wait and see – combining their payments asylum seekers will have nuclear capabilities within 3 weeks.”

3) “And they can potentially afford a laptop on which they can watch their ‘how to make a nuclear bomb’ tutorials on YouTube.”

4) “Return flights to ISIS, and do you think there will be checks in Dublin Airport? Ha! What next? Surgery to turn them into a US tourist flying in from Florida? Typical!”

5) “They’d want to be putting a few quid into thew collection plate at mass of a Sunday, that’s all I say and sure what would they need extra money for? I hear these lads don’t even drink”.

6) “The final fecking nail in the coffin is that zero money will be spent on important Irish products like Guinness or Tayto which are still definitely proudly and wholly 100% owned by Irish people”.

7) “I’ve a friend now who said he’s already seen young male refugees driving around in souped up Toyota Corollas doing donuts in church car parks while reciting the Quran. It was in a dream but it still counts”.

8) “You know why the schools are really still closed, don’t ya? Because this lot is secretly replacing every brick in every school with Halal cement and bricks, and where’d ya think they get money for that…exactly!”

9) “6G! That’s it, 6-fucking-G, they’ll working on buying parts for the masts for that with the money”

EDITOR’S NOTE: It was at this point Peter sadly suffered what doctors have described as a ‘heart explosion’ brought about by a ‘sudden burst of industrial strength rage’.