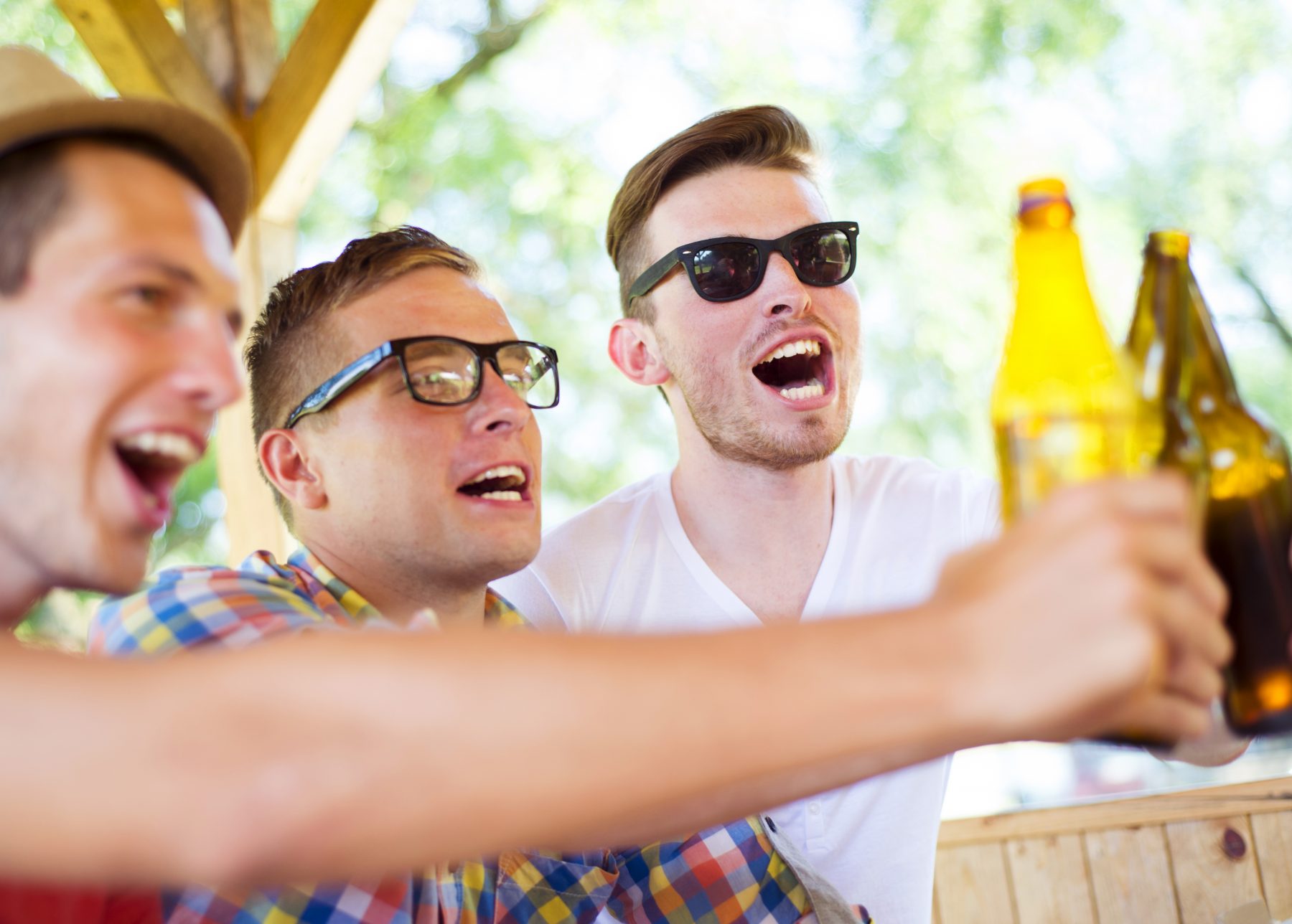 LOUDLY guffawing before exclaiming “For. Fuck. Sake!” through gritted teeth, one local man who’s had more house parties than hot meals this week cannot believe the shortsighted idiocy displayed by the government, with news that on average 9,000 people per day entered Ireland from abroad via air travel in July.

“Can you believe this shit, where’s the cop on,” confirmed Noel Cellan (27), displaying a fear of a devastating second wave of Coronavirus which was completely absent when he was jumping up and down while chanting ‘shots shots shots’ with 47 of his closest friends all while gripped in a boisterous collective headlock.

Despite current Covid-19 spread in Ireland pointing to community transfer among ‘known close contacts’ being the number one way to catch and spread the virus, Cellan, who mockingly coughed on friends at the second gaff party he went to this past week, remains enraged.

“By my count there’s 40 million Yanks coming in from Covid City! Absolutely madness, and after all we sacrificed these past few months,” confirmed Cellan, while sending a thumbs up emoji into a WhatsApp group called ‘Fergal’s Let’s Get Fucked Up Friday Turbo Session’.

Cellan, who hasn’t exposed himself to any details contained in news reports since exposing his liver to multiple sessions, maintains nothing short of shooting planes out of the sky will suffice in the fight against Covid-19.

“The utter lunacy of some of these decisions by the government is baffling, they haven’t a baboon’s brain between the lot of them,” confirmed Cellan, who’s 14 days of not quarantining since getting back from partying with mates in Barcelona is officially up today.