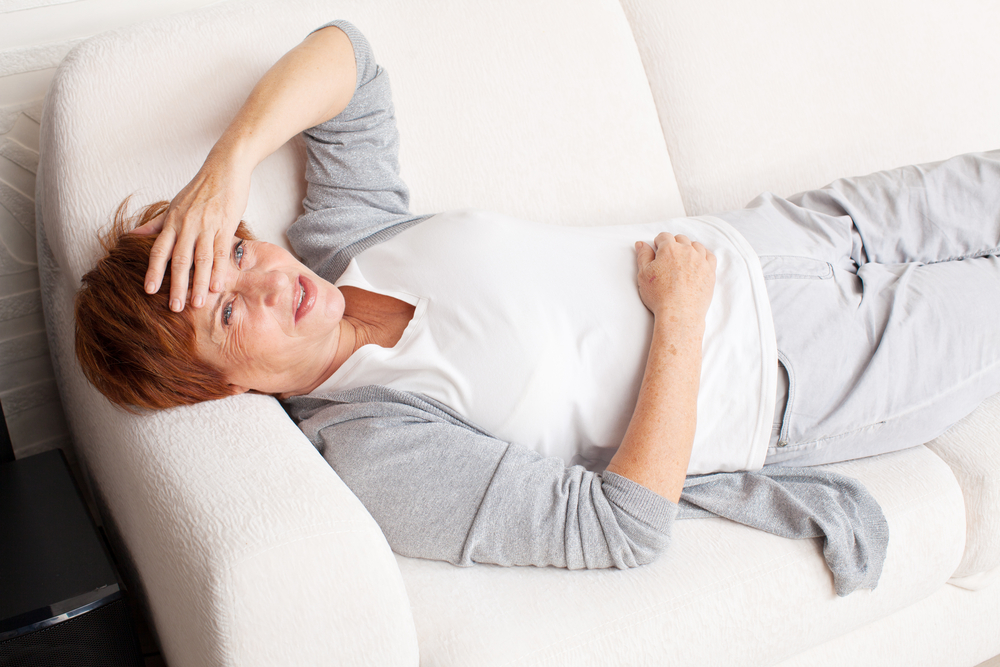 AS SHE awaits a new update this afternoon on the final fate of this year’s Leaving Cert examinations, one Waterford mother has admitted to absolutely living for every minute of being able to make the maximum amount of fuss while spiralling down an anxiety filled black hole.

“Margaret! My poor Joshua doesn’t know what to be doing, I’m beside myself with the worry, the poor little sausage,” confirmed Catriona Matthews, as she made her way through the phone book, ringing random strangers to complain to, in addition to the 47 ‘Leaving Cert Parents Panic’ WhatsApp groups she floods with messages 24/7.

“My nerves are like an unnamed black teenager in America; they’re shot Margaret, they’re fucking shot. And don’t get me started on that Minister McHugh fella, a disgrace” added Matthews, who has been too busy panicking to actually look up the latest information from the Department of Education.

Feeding off the drama like a vampire would feed off the blood of a young virgin, Matthews has used the Leaving Cert uncertainty to fill the drama void left by an absence of new TV soap episodes on TV.

“I haven’t eaten in days, I can’t sleep it’s awful, awful, just awful” added a well rested looking Matthews as she tucked into a sandwich.

Limiting her panicked bursts into her son’s room to just 14 occasions an hour, Matthews has never felt more alive, pacing up and down the floor boards vomiting out worst case scenarios to her son.

“Imagine they were no exams; Joshua you’ll be in prison by next year or worse, doing a PLC course. If it’s cancelled that’s it, life’s over; we’ll have to abandon you by the side of the road. Oh God, that’s it I’m shaving my head and ringing Joe Duffy!” concluded Matthews, who hopes this panic never ends.