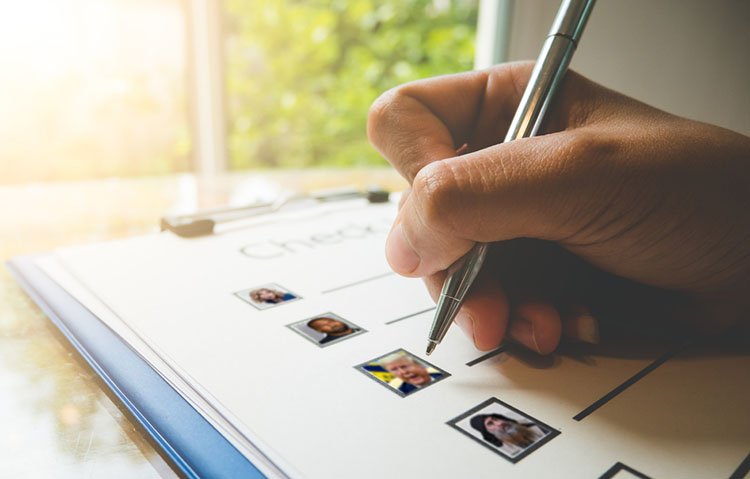 ACKNOWLEDGING the positive diagnoses for noted insufferables such as Boris Johnson and Prince Charles, the world admitted that while it is no position to call into question Covid-19’s pandemic pursuits many people would like to draw the acute respiratory infection’s attention to a particular list of people.

In amongst the list of old bosses, ex-lovers and giant pricks of neighbours, well-meaning people are seeking to list off individuals that could represent a massive ‘PR win’ for Covid-19 and help it win over the ‘hearts and minds’ of many of its critics.

“We’re not telling you to do your job or anything, but may we draw your attention to the following people,” confirmed the public while subtly sliding over a list of people that included all of the planet’s authoritarian dictators and much worse people such as the Kardashians.

“Right now buddy, your reputation is down the unsanitised toilet, we want to change that,” confirmed one slick, recently redundant brand manager while speaking to Covid-19 and pointing to a chart with pictures of Trump, Bolsonaro, Orban, al-Assad, that lady caught on video putting a cat in a bin, celebrities singing ‘Imagine’, people over thirty trying to become famous on TikTok and anyone spitting on frontline workers.

While it is unclear if the infection is capable of receiving and processing this information, scientists now are speculating that Covid-19 is indeed a sentient being after news broke that Boris Johnson’s chief advisor Dominic Cummings was now self-isolating and reporting symptoms.

Aware that providing a list of individuals to Covid-19 may come across as deeply insensitive and vindictive, the world confirmed ‘we don’t necessarily want these people to die, just suffer immensely on a scale no person has ever experienced before’.