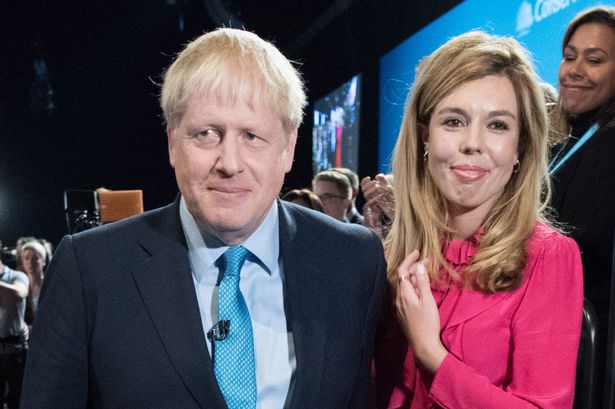 SEVERAL battle-hardened former war journalists were forced to leave a press conference earlier this morning after falling ill, as Prime Minister Boris Johnson went into excruciating, intimate detail about how he gave his girlfriend Carrie Symonds ‘a gosh darn good knocking up’.

Johnson, 55, and Symonds, 24 years younger than that, had announced their pregnancy over the weekend, and there is a strong belief that the PM may actually give a shit about this ‘new kid’, according to sources in Westminster.

The PM is currently a father of four children that the public know about, with strong suspicions that he ‘has a few more here and there’ that he has never acknowledged or cared about; something that Johnson is eager to rectify with this next one.

The couple also took the opportunity to announce their upcoming wedding at the time, which will put Johnson on his third marriage which is something that any politician can do without rebuke or scrutiny, regardless of whether or not they’re a man or a woman.