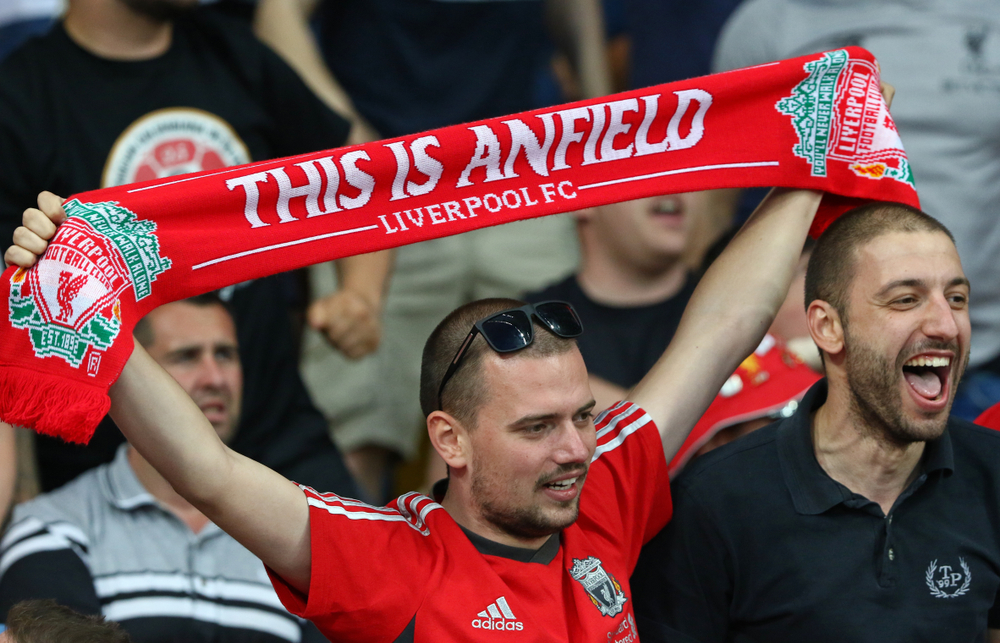 LIVERPOOL FC are just four more precious Premier League wins away from ending their long wait for a league title, and as the day draws ever nearer non-Liverpool fans are deep in discussions trying to find ways to cope with the sure-to-be insufferable gloating and outpouring of maudlin tears.

WWN Sports is on hand to provide football fans with surefire ways to survive the unending parade of back patting, renditions of ‘We Are The Champions’ and general Liverpoolness of the whole charade.

There’s no time to say goodbye to loved ones. No time to grab your passport. Just run. Forget that life. It’s gone now.

Someone calling out your name? It’s not your name anymore. Flee.

Shipwreck, plane crash, evading a shark attack, captured by pirates whatever is needed to find yourself marooned on a desert island. There isn’t much time. Do it, and do it now. Be careful though when choosing an island, make sure it is truly remote and has no broadband or 4G coverage, you do not want to risk still being able to get WhatsApp messages from Liverpool supporting friends.

Fifty years later on a quiet beach in rural Mexico

In the distance is that someone wearing red and waving their arms excitedly? Their voice carries. You can’t be sure but it sounds like the beginning of the first syllable of ‘Championes’. Is that…is that fucking Barry from the accounts department at your old job in a former life?

Burn your beach hut to the ground. Start anew again. This hell never ends. No, there’s no time to say goodbye to Juanita. It’s okay, the two of you discussed this, she knew there was always a chance this day would come – when they would find you again. And sure, you and Juanita have three kids together, but you can always get another Juanita and more kids.

Now, don’t deviate from the plan, you’ve practiced this, swim out to the ocean and don’t stop until you’re 10 miles out to sea, only then should you release the flare. Fuck, is that Barry on a jet ski singing the You’ll Never Walk Alone?