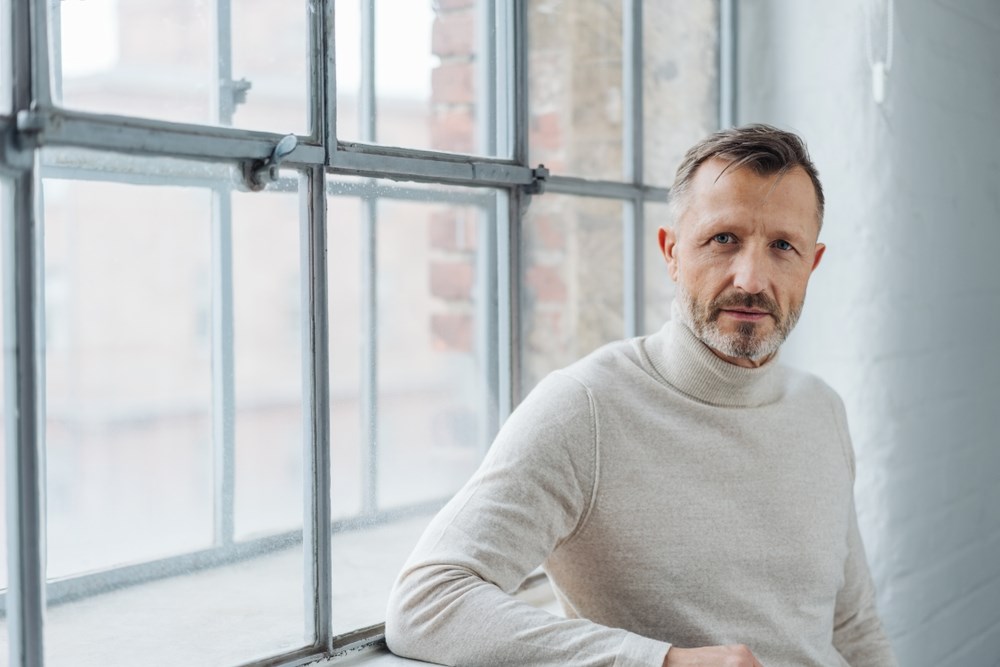 RECENTLY swayed voter Martin Rellis explains his reasons for opting out of his routine Fine Gael/Fianna Fáil support in favour of a Sinn Féin government, citing a more straight up approach when it comes to electing politicians.

You wouldn’t hire a carpenter to unclog a toilet, so why would you elect a bunch of rich kids with no street smarts to run a corrupt little country like Ireland? I mean, they were too squeaky clean, so when a scandal did arrive on, they reacted like total amateurs, holding their hands up and just taking it like little bitches. Sinn Féin won’t do that – not on their lives.

Also, Fine Gael couldn’t spin a wheel, not mind say a scandal. We need people in charge who know how to keep their mouths shut, and to also shut mouths when needed, and not some fairies who’ll hang their own out to dry over fraudulent insurance claims.

We need people with balls who’ll blind faced lie when the shit hits the fan and will stand their ground for their party members until the bitter end, no matter what the human cost is in keeping secrets, not a bunch of rat bastards.

Sinn Féin even have their own secret army. How cool is that? Ok, well, they don’t have that army anymore. Fair enough, those days are long gone.

But it’s like deleting an ex’s number from your phone, if you ever need to drunk text them, you know the number off by heart. That’ll come in handy: Oh, you only want to pay 1% tax on your billions of euros in revenue? We’ll see what our boys say about that, Mr. Cook. How about your kneecaps, hi? Fancy doing your wee Apple launches in a wheelchair drinking your food through a straw? Nah, didn’t think so, pal. Cough up, you cunt.

And before you go off on one, yes, I have heard construction experts confirm that a 100,000 new homes target for social housing within 5 years is impossible, and that we won’t find the hospital consultants willing to work for the significantly lower wages proposed, but sure aren’t promises there to be broken?

Bottom line, I think we should give them a go, sure they couldn’t be any worse than the last shower of useless pricks. Some people are saying young people voted for Sinn Féin out of ignorance, well, I’m old enough to remember the past and that’s exactly why I voted for them. At least do corruption right if you’re going to do corrupt at all. Bring it on – I say.