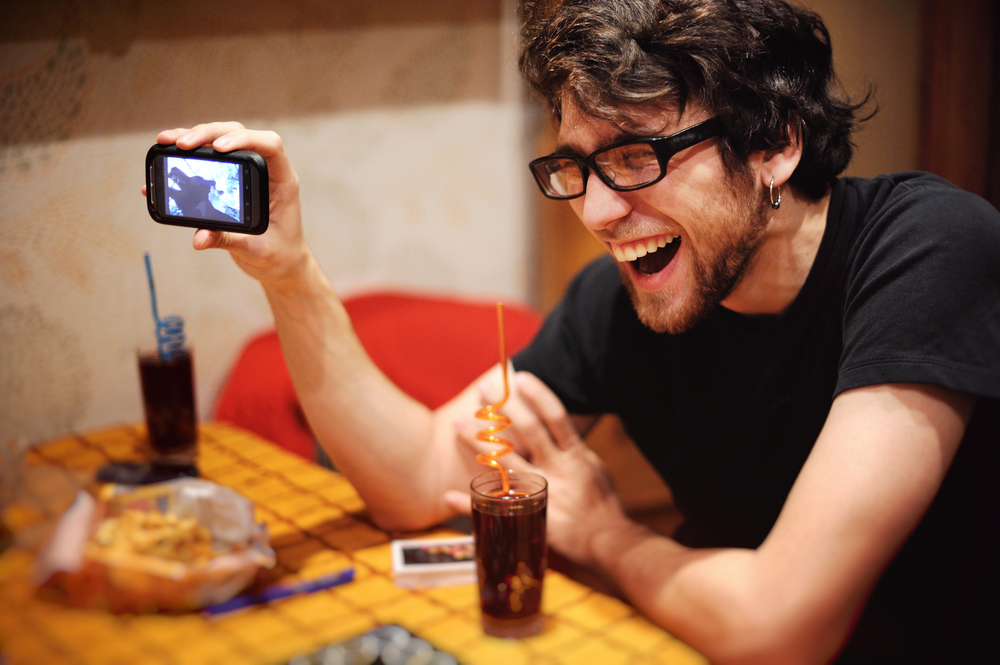 AFTER the final televised leaders debate on RTÉ last night one prospective voter feels he is but a handful of memes away from settling on which party and candidate will get his vote.

“This is a sacred right afforded to me by those who sacrificed so much in the name of Irish independence so obviously I’m doing proper research,” confirmed Waterford man and serial laugher-at-memes Cormac Claffin.

Much like a growing majority of people across the world who use the internet as their primary information and entertainment source, ‘proper research’ as Claffin understands it, means skimming news headlines quickly and half listening to the news on TV for 30 seconds tops while scrolling through his phone.

The next step in his nuanced and detailed approach to news consumption involves lying about how informed he is before then sniggering at length at all memes relating to complex issues he’s pretending to grasp.

“Lol, this Simpsons meme says the Blueshirts will be selling us Malk in no time, but this Scooby Doo one here has a hood being taken off Sinn Féin to reveal they’re actually the IRA,” Claffin said while doubled over in hysterics.

Responding to accusations that only looking at memes is no way to deliberate over and decide who to vote for in this hugely important election, Claffin was clear.

“Eh, I share them too, I don’t just look at them. Plus, it’s outrageous to say I don’t do research, of course I’ve been reading up on policies, manifestos, voting records and seeking out substantive interviews with all parties leaders. Ha, ah no, only messing, I’ve the attention span of a drunk goldfish with ADHD. Here look at this one, it’s Varadkar but he’s Gru from the Minion films”.

Claffin concluded that while people may disagree with his methods “at least I’m not one of those cunts who’s not bothered to vote at all”.