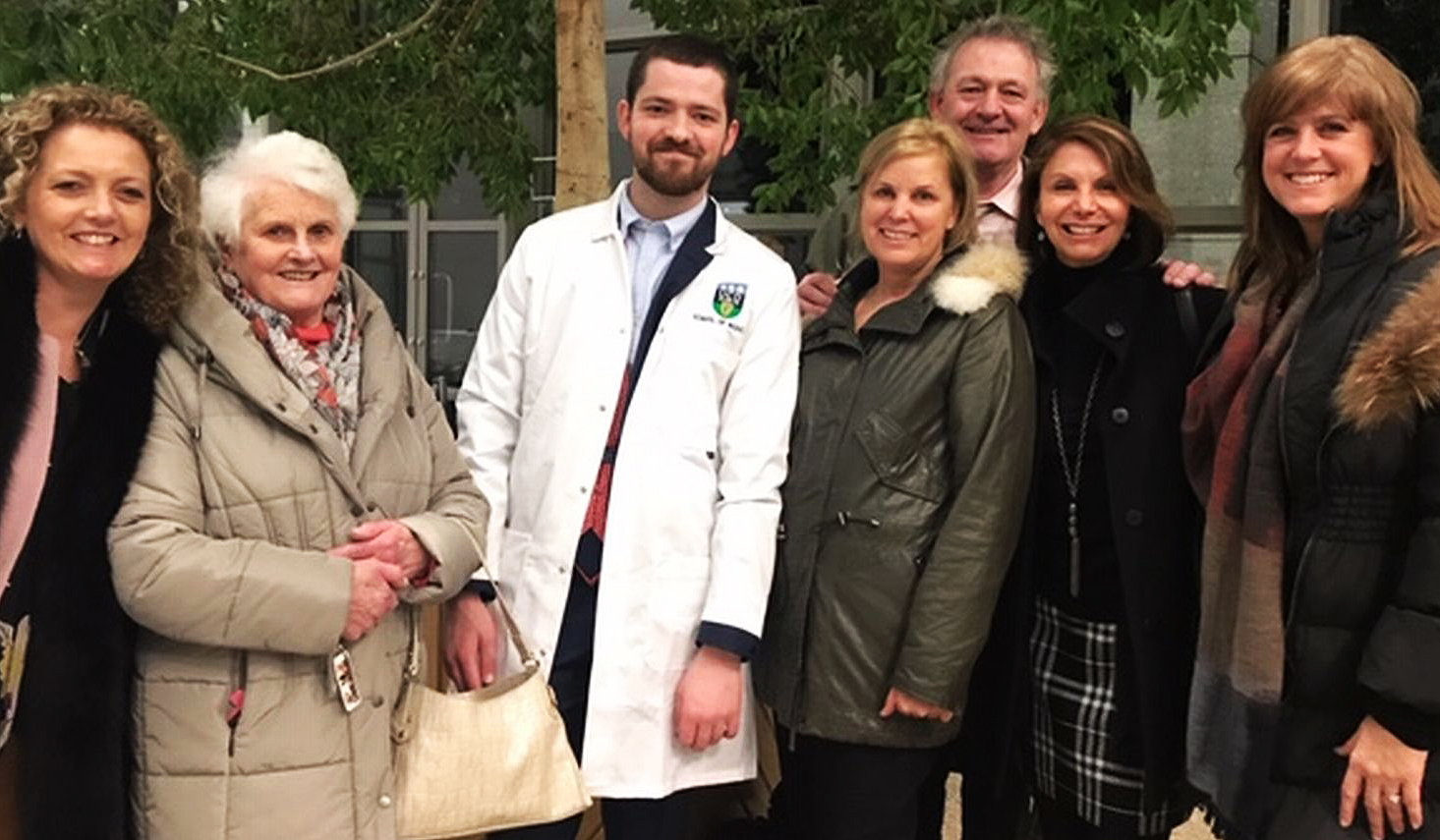 AVOIDING making direct eye contact with him, answering his phone calls and changing the topic of conversation to anything that isn’t yet another hapless, embarrassing bid to get money off the taxpayer, Peter Casey’s family are struggling with how to tell him, if at all, that he’s the last person they’d ever vote for.

A minor independent candidate in the election given an absurd amount of camera time by the ever click hungry Irish media thanks to his fondness for spouting tiresome anti-immigrant rhetoric, Casey has embarked once more on a quest for people to pay him attention – and while it’s working with the press – the same cannot be said of his immediate family.

“I actually moved from Donegal so I’d be voting in a different constituency, but now he’s fucking running in Dublin West too,” shared one anonymous family member, who is probably going to have to create some convoluted story about how his polling card got lost in the post.

“Does Ireland need some new politicians with a fresh vision and outlook? Sure. Is that Dad, eh, I mean Peter? I very much doubt it, but look, he’ll be out of our hair for a few weeks hanging out with people who like to shout about Nigerian ISIS lads replacing everyone on the island, so let’s just leave him at it as it gets him out of the house,” confirmed an anonymous source who is no way related to Casey.