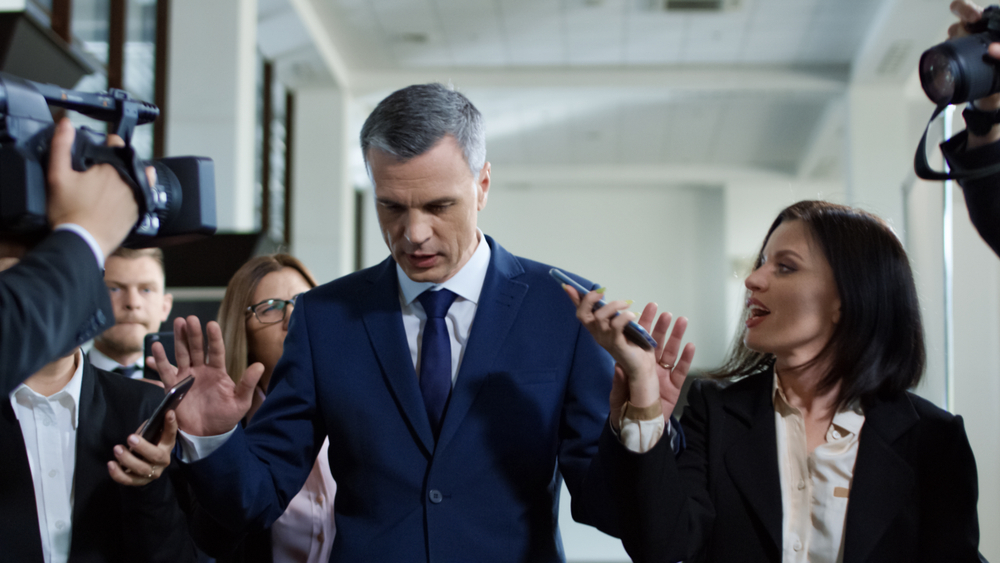 AFTER A recent spate of politicians being caught espousing racist rhetoric in social media posts, newspaper interviews and/or in the Dáil itself, the politicians involved have confirmed their carefully crafted groveling apologies are about as genuine as 4-striped runners with the word Adidose written on them.

“I can’t tell you how sorry I am I got caught. Now I’ve to waste my time wording a statement to make it look like I could give a shit,” confirmed one of the politicians who was recently punished for their ignorant anti-immigrant statements with the full and unwavering support of a major Irish political party.

There has been considerable reassurances given by Fine Gael that the candidate they put forward for an upcoming by-election has now been cured of deep-seethed ignorance and racist outlook after ‘meeting some foreigns’.

“If I were to refuse to apologise I’ve been told I risk not earning a TD’s salary, a pension and generous expenses, something which troubles me greatly. Can we just get this bullshit over with, ‘sorry, sorry, sorry, blah, blah, blah'” added another politician, who is said to over the moon at all the free publicity their horrible comments have earned them.

A cynical and empty apology issued with the sole goal of trying to save your own skin is a proud tradition among Irish politicians regularly used in conjunction with the discovery of bribes however, it is believed the recent instances of using it to explain away racism is a first in the country.

In a final statement to members of the public concerned by the insidious use of xenophobia to garner votes by those present and future public representatives, the politicians responsible for further promoting outdated stereotypes and dog-whistling have said “fuck you”.