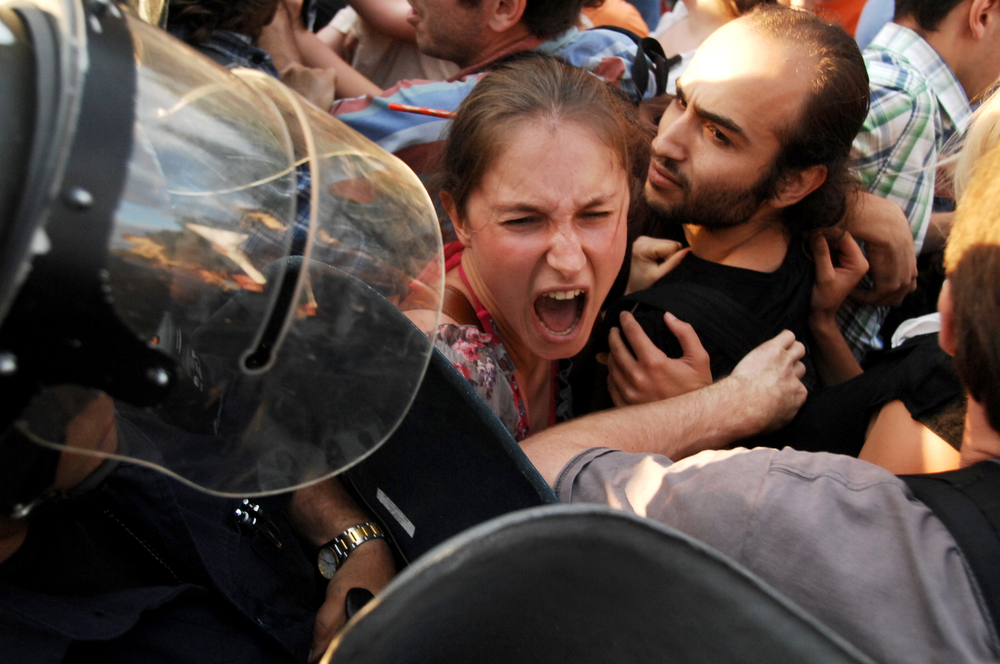 WHAT’S up chaos fans, WWN are coming right at ya with today’s round-up of chaos, unrest, disruption and demonstration, from all around the world and right on your doorstep as well.

We’ve got a lot of people kicking off around throughout globe at the moment, so let’s just dive right in:

New to the chaos charts this week is Spain, fresh of the heels of some really rather unpopular moves by the Spanish government in regards to the sentencing of 9 Catalan leaders to some old-school, hard-time jail sentences. What we have here is some nice, old-fashioned take-to-the-streets chaos, blocked roads, airports at a standstill, heavy-handed riot police; the works! A stunning entry to the charts!

Knocked off the top spot for the first time in weeks, the ongoing chaos in Hong Kong stemming from, hey, who can remember at this stage, and is set to kick back into a high gear, with Chinese leader Xi warning of ‘bodies smashed’ and ‘bones ground to powder’ as his forces seek to quell the ongoing unrest. This is gonna have it all folks! Picture of riot cops with the tarmac burning behind them! Lads running from teargas! Close up shots of people screaming crying! All the chaos you need!

Since our decision to treat the Middle East as one big messy place instead of breaking it down into a load of smaller, ‘sorta messy in parts’ places, we’ve found our chaos report has gotten so much easier. We can just say ‘Chaos in the Middle East’ and it has as much impact as ‘chaos in Syria’ or ‘chaos in Iran’. Like, who divvies up the Middle East when it comes to the news? It’s all just one big sandy chaotic blur!

Meanwhile in home-grown chaos, there was chaos on the M50 last night as per usual, a fair bit of chaos on O’Connell street on Saturday night as per normal, and there was a fair aul amount of chaos following a Junior B semi-final in Waterford on Sunday. Not ‘get the Guards’ chaos, but enough chaos to string together an article or two out of it.