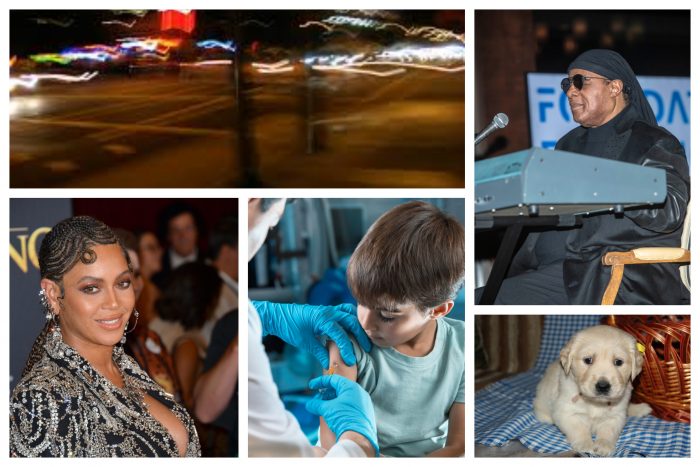 EVERYDAY the media tries it best to keep you up to date on the truly important news occurring around the world.

Elsewhere, the media also works incredibly hard to distract you into becoming bogged down in utterly trivial shit, hooking you with ‘news items’ that have been crafted to either play on your emotions or purposefully misrepresent events so that it can maximise your outrage and thus making you more susceptible to clicking.

WWN has dutifully collected all the trivial shit the media wants you to be outraged about today below:

Well, technically it was one anonymous Twitter account and it didn’t actually directly send any abuse to any child and the child isn’t Irish or terminally ill but one online tabloid found a tweet and now they’re making it a thing and the poor kid is going to find out about it and the media is hoping you’ll get irrationally angry as fuck. Not about them fabricating ‘outrage’ of course.

2) Did Beyoncé Just Say Slavery Was A Good Thing?

Long story short of course she fucking didn’t but online news sites are playing you like a violin buddy, and okay, we’re already seeing a pattern here, this whole article is based off a random tweet.

Roll up, roll up, we’ve got some hand-picked tweets which purposefully sell you the most sensational version of events on the continuing war crimes in the Syrian region of Idlib, no, wait, sorry no it’s much worse; some people didn’t enjoy a concert. Could these online publications also have included tweets from another set of random strangers that said it was an amazing gig? Don’t be stupid.

4) This Man Murdered A Dog AND Your Granny

A disgusting incident unfolded when a video emerged on Twitter of a man shouting loudly within 3,000 metres of a puppy. On the surface this seems like something you’re intelligent enough not to get dragged into to but some reactions online have been curated so that you’re lured into losing your shit at people claiming this is ‘animal abuse’.

5) Ugh, Don’t Make Us Do The Heavy Lifting, Can You Just Agree To Click Into This Bullshit Article & Get Really Angry Without Realising You’re Been Intentionally Manipulated By Our Publication Which Needs Ad Revenue To Survive

Some refreshing honesty, this time regarding a story about a famous person doing something on Instagram. C’mon, help them out, they’ve gone to the trouble of slowly helping your brain decay the least you can do is lose your shit and get nice and angry in the comment section.

6) Are Socks Sexist? The Internet Is Divided!

Some tweets again, and your dopamine deficient brain flits from online outrage to online outrage in search of a fresh hit and has been so dulled over time by this repetition you have no idea what an actual news story looks like anymore.