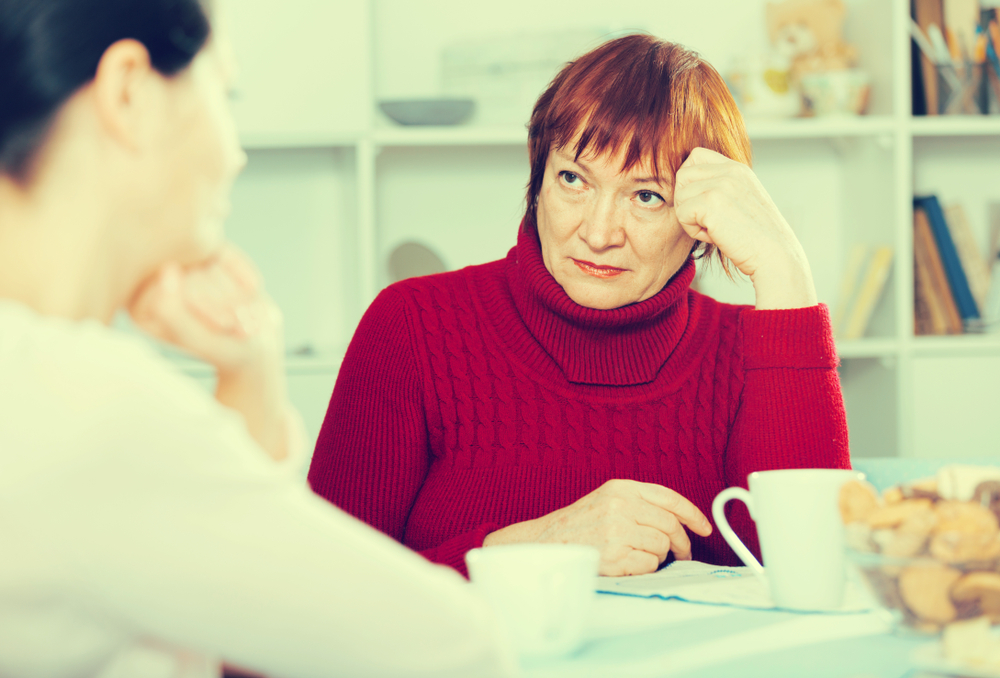 ONE LOCAL mother has wasted no time in breaking out her favourite and most easily recalled observation when politely reminding you that at your current age, she was married with kids, WWN can report.

What prompted the observation’s 4,208th outing in recent years is unclear, however, your mother followed it up with “I’m only saying, so don’t be getting in a huff like last time” thus completely removing any bad intent from her clear criticism of your life choices.

“No, I’m just saying it’s funny isn’t it? Girls are getting married later and having kids later, well, except for your friend Therese, Amy and Ciara B and Ciara F, sure they’re settled down a good while now aren’t they? Maybe it is strange actually,” added your mother just deciding on a whim to double down on the passive aggressive comments.

While your mother usually saves these observations for face to face conversations, she is not above pointing it out over the phone or in WhatsApp texts in response to anyone in your extended family or locality getting engaged, married, pregnant, or contracting an STI.