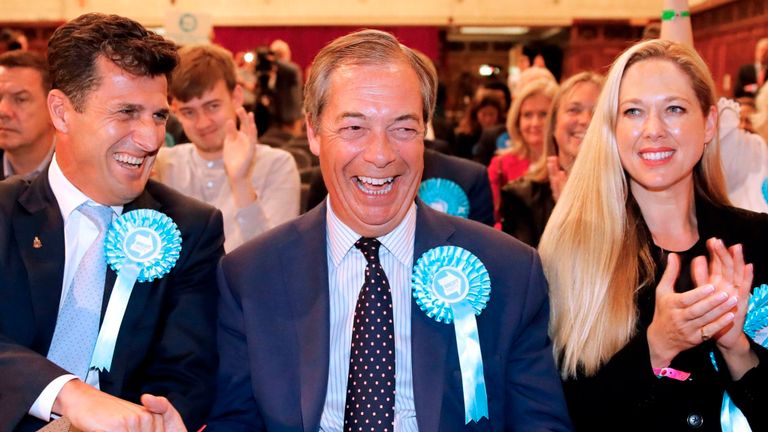 EXHAUSTIVE and far reaching investigations, reports, statements and reviews have returned the verdict that the Brits, without a doubt, remain completely witless when it comes to the thing they voted in favour of three years ago.

Any fresh shoots of progress, compromise and common sense that could have emerged through recent local and continental elections have already been roundly dismissed by those with a working knowledge of those who make up the British elite.

“Nothing to see here, the Brits still have precisely no fucking clue what they’re doing” urged those paying close attention to Britain’s MEP election results, Brexit in general and the Conservative Party leadership race.

Currently the favourites in the packed field of would-be Conservative leaders include several men you wouldn’t leave alone with your children for longer than 3 seconds, Miss Trunchbull from Roald Dahl classic Mathilda, Jacob Rees Mogg’s ghost and the three hyenas from the Lion King.

“If you see words like ‘shift towards Remain and second referendum’ with a question mark on the end of it, your brain is going to trick you and want to know more, but you can save yourself some time, honestly, because the Brits still don’t know what they’re doing or even why they’re doing it. And that’s not going to change,” added experts in British politics who wanted so much more from life than this.

Additionally, people are being reminded not to take these things seriously because “the Brits are only going to Brit it up, and want to go back to square one before you can say ‘what a shocking surprise no one saw coming'”.