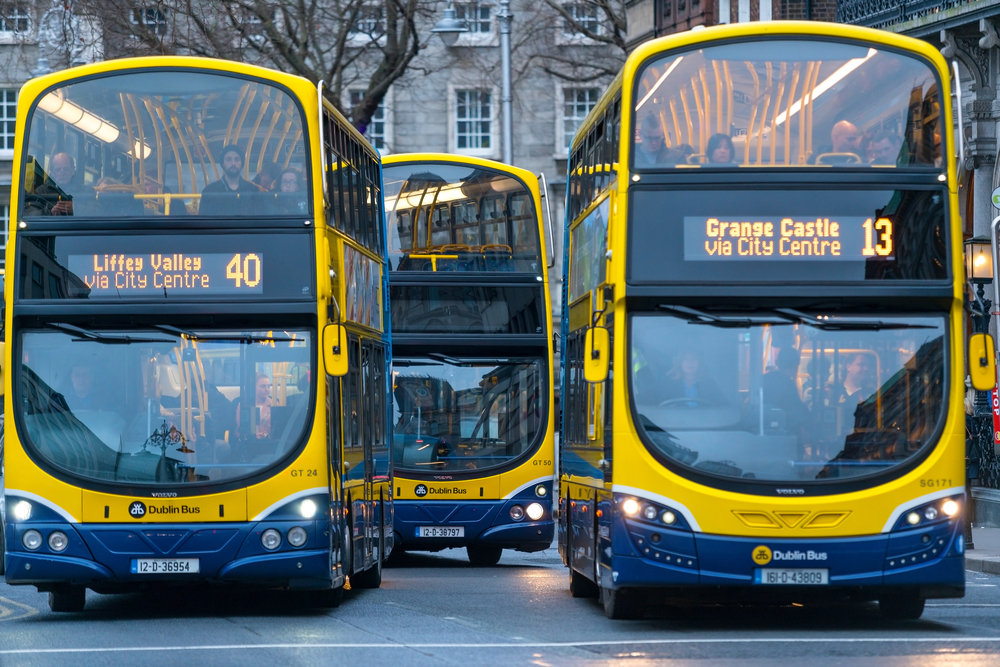 A BUS DRIVER at the wheel of the number 40 bus must be auditioning for the role of stunt driver on the new Fast and the Furious movie, as that can be the only explanation for the way he is tearing along at 79kph, WWN can reveal.

Overtaking another bus for no particular reason and squeezing several cyclists into an ever narrowing space between the two buses, Dermot Hearney (53) has been showcasing the kind of awe-inspiring and daring speeding and risk taking driving that the popular franchise starring Vin Diesel is famed for.

“Wait, watch this,” Hearney shared with WWN before speeding up to the next stop on his route before then suddenly slamming on the brakes once the bus arrived at the stop, resulting in several pensioners being hurled into the air.

While there is no evidence to suggest Fast and Furious casting directors scout Dublin Bus drivers for their films, Hearney continued to speed up as traffic lights turned from amber to red, often careening onto the opposite side of the road as he took corners.

However, Hearney’s flair for the dramatic, which includes hitting the breaks and accelerator seconds apart from 10 minutes straight, is the sort of helter skelter thrill ride befitting any large scale Hollywood blockbuster revolved around cars doing completely insane stuff.

His driving style has not gone unnoticed, with some commuters speaking out on his methods.

“Jesus, this lad is better than most of the other bus drivers,” shared commuter Jason Shields.

“We’re flying it,” Shields added as he gripped a pole on the bus tightly, unable to prevent his body being thrown at other commuters.

Elsewhere, on the top deck of the bus, several youths blaring music from their phones and throwing things at intimidated passengers have been earmarked as the next villains in the Fast and the Furious movie series.