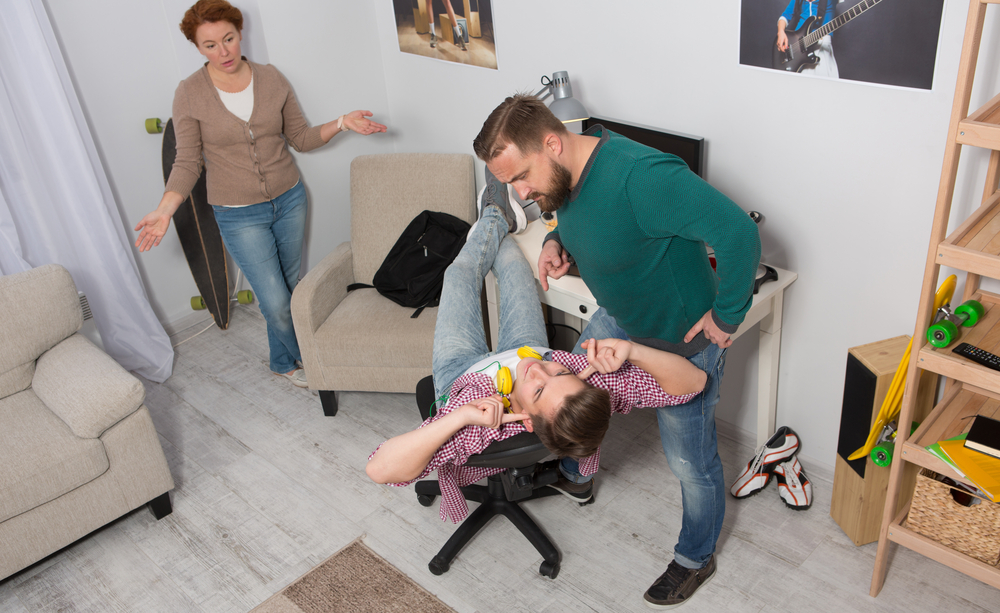 A 15-YEAR-OLD teenager has had some harsh words for a luxurious 3-bed, all-inclusive property which lies within 20 minutes of the centre of Dublin City on popular property rental site Airbnb, WWN can confirm.

The owners of the property and parents to teenager, Jack Lally, were left in no doubt as to how little their guest has enjoyed his stay at the property for the last 15 years which maintains a strict no alcohol on the premises policy.

“The hosts were rude, often interrupting me with the bizarre request to CLEAN?! while I was lying on the couch doing nothing. I don’t even have an en suite. I would say this Airbnb is not as advertised at all,” read the opening portion of Lally’s one star review.

Noting the stagnant and unimaginative furnishings throughout the house, Lally bemoaned the lack of obvious ‘Instagramable’ opportunities as the kitchen was ‘basic’ and their were no kooky chairs, light fixtures or coffee tables not to mention the lack of a Sky Sports and BT Sports package on the TV.

“There isn’t a single fucking bit of this house worth photographing and popping the ‘living my best life’ caption over for Insta or Snapchat,” Lally confirmed, before raging once again over the fact the room he was staying in overlooked a busy road which was far from picturesque.

“You know it wouldn’t kill them to have the entire place painted white with white furniture, chuck a vintage Italian moped on the wall for display and throw in a huge vinyl collection pilled up in an old phone box. Christ, if I could give minus stars I would,” concluded Lally, presumably looking for a full refund on the zero euro he has paid so far during his brief, 15 year stay at the property.