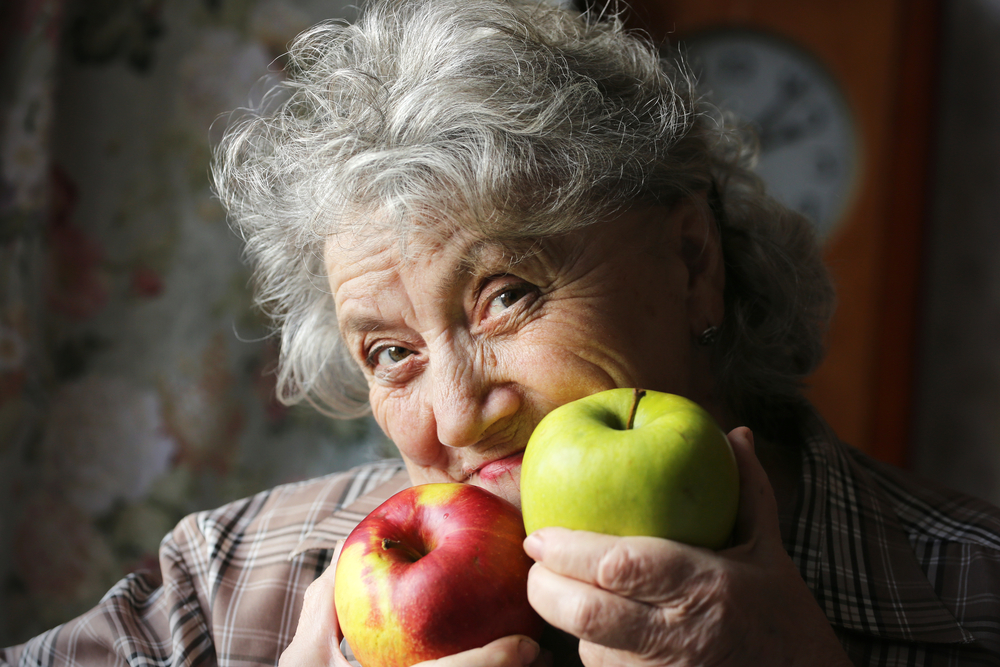 Granny Smith, the famed Apple magnate whose fortune is valued at €193 billion has died at the age of 91.

Georgia Smith was of course more affectionately known as Granny Smith by the rivals she ruthlessly wiped out in the incredibly bloody ‘Apple Wars’ feud of the 1950s.

Her resulting victory in the conflict carved a path for Smith to monopolise the apple market by lodging the original patent for the apple, ultimately meaning her company and her company alone could produce apples to sell on to consumers.

Smith famously came up with the marketing gimmick ‘an apple a day keeps the doctor away’. The campaign proved so successful, thousands of people died subsisting on a health regime of eating apples and never going to the doctor, however, multiple lawsuits against Smith for openly offering bogus health advice were thrown out of court.

Smith stayed true to the family business of apple selling despite brief dalliances with technology and the music industry. Smith refocused her efforts on establishing Apple-selling dominance and sold off the music publishing wing of the company to struggling musicians from Liverpool before later selling off the technology strand of the business to a college dropout from California.

Using seed money acquired via an inheritance from Maria Ann Smith, her grandmother and orchardist, Smith grew the business to what it is today with Apple stores all over the world. However, the presence of inferior and counterfeit apples persists.

“You know those dry, horrible, moisture-less ‘apples’ that you find in a corner shop or petrol station that look like they’ve been sitting there for weeks on end, those aren’t the real deal,” explained Smith’s widower Grandad Smith.

“Helluva women, my wife” he added, “absolutely hated the taste of apples though, more of an orange woman but that’s a story for another day”.