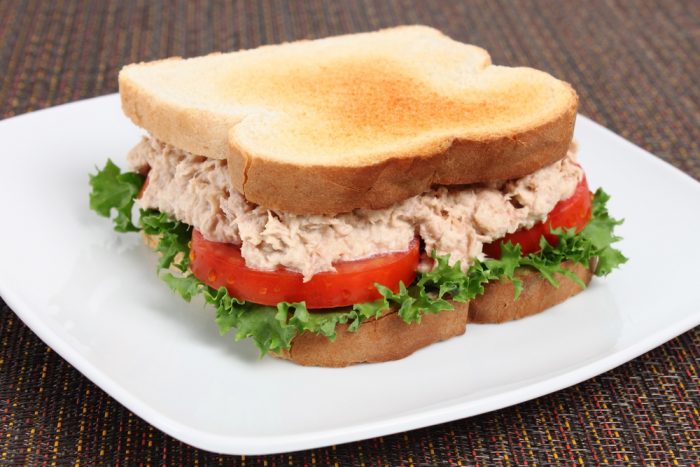 THE HR department of Henning & Thurrows LTD has received a record number of complaints about one employee following his decision to reheat a tuna sandwich in the staff kitchen microwave, WWN can confirm.

Whistling while making his way into the kitchen, Mark Kingston (28), unwrapped his homemade tuna, mayo, sweetcorn and other horrible foodstuffs sandwich before placing it in the microwave for 2 minutes and 10 seconds, prompting staff at the company to gag and immediately run to the HR manager.

Aside from requesting the immediate termination of Kingston’s employment at the company, his coworkers insisted his details be passed to the police and all previous payments into his company pension plan be seized.

“It smells and feels like I’ve got someone’s manky foot stuck inside my mouth and nostrils,” explained one employee in a teary-eyed plea to HR manager Lorraine Erskine.

Kingston, who has been locked inside the kitchen with his abomination of a lunch for everyone else’s safety, is expected to remain in place until the office can be fumigated 18 times in a bid to rid the building of the smell.

Unconfirmed rumours suggest Kingston constructed the sandwich sometime over Saturday evening and really went to town with the mayonnaise too, leaving it out on the counter in the heat.

“I’ve had 149 complaints already today, but we only have 18 staff,” explained HR’s Erskine, who much prefers her job when she’s dealing with lightweight fair such as sexual harassment claims or finding the best way to justify not promoting someone without directly referencing it’s because of their skin colour or sexuality.