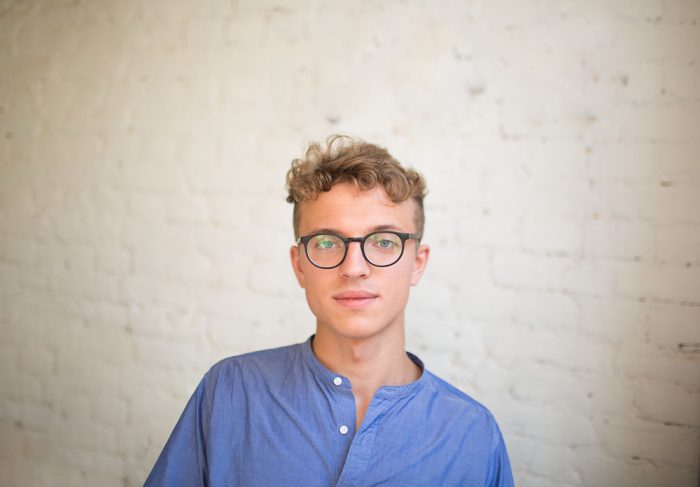 A LOCAL DUBLIN man who has revealed he is above trivial pursuits such as acknowledging the existence of the football World Cup, is, according to experts, some kind of once in a generation intellectual behemoth.

Cormac Cranny has informed everyone he has come into contact with in recent weeks that he either ‘didn’t know there was a World Cup on’, ‘haven’t watched a second of the football’ or ‘ha, no, think I’m a bit beyond watching idiots chase a ball’ sparking speculation that he might have a sharper mind than Stephen Hawking, Immanuel Kant, Bertrand Russell or Albert Einstein at the peak of their intellectual powers.

“I keep getting asked who do you think will win the cup or whatever it is those people are playing for, but honestly, I’m just not into football. I prefer doing something meaningful with my spare time thank you very much,” Cranny explained, even though he’s glued to his phone watching shite like the rest of us.

The systems analyst was able to confirm that football is a maelstrom of pathetically performative macho nonsense and helpfully implied that women have no interest it and that it just isn’t credible to imply people could like football and also have other diverse interests and hobbies.

Cranny, whose pursuits are presumably a little too sophisticated for simple football watching folk, and likely include nestling his nostril in glasses of red wine and breathing in sharply while watching movies with subtitles, something football yobs would no nothing about.

“Who needs football when you have literature and poetry,” confirmed the 26-year-old who last read a book when he was in college and doesn’t even need those fucking glasses.