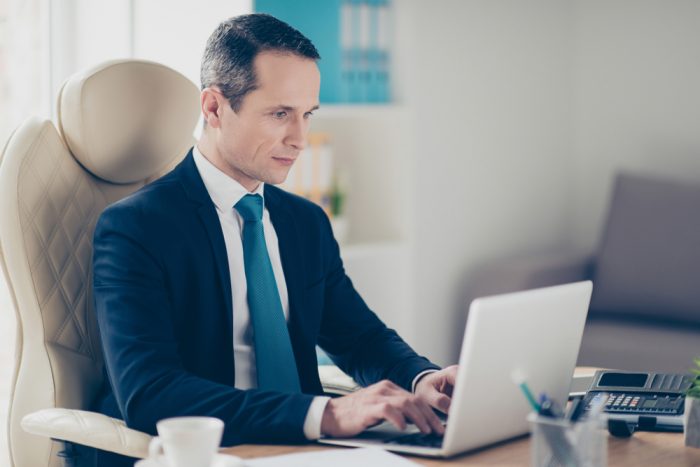 A LOCAL DUBLIN boss sees nothing wrong with emailing you at 10.34pm to follow up on another email he sent at 9.47pm in the evening despite the fact you usually clock off at 5pm and you’re actually on a day off today, WWN can reveal.

David Cowans, of Byron Services LTD, who routinely spaces out during the day and fails to respond to direct questions to his face, took it upon himself to mark an email ‘URGENT’ and send it to both your work and personal email.

Cowans is believed to be just one of thousands of bosses here in Ireland and elsewhere who understand that once an employee makes the mistake of syncing their work email with their phone, there is no escape.

“Did you get that email re the Kavanagh meeting tomorrow?” Cowans added in a follow up text to you which seemed to indicate you were unaware that your terms of employment actually mean you work 24/7.

Frustrations increased as Cowans then responded to a WhatsApp he sent you which was marked as read with ‘I can see you read that last message, I see the blue ticks. Have you read the email? Need response asap’.

Cowans, a laid back boss, who doesn’t ever get stressed according to himself, is believed to be searching for answers regarding figures you had already brought to his attention several times in recent weeks.