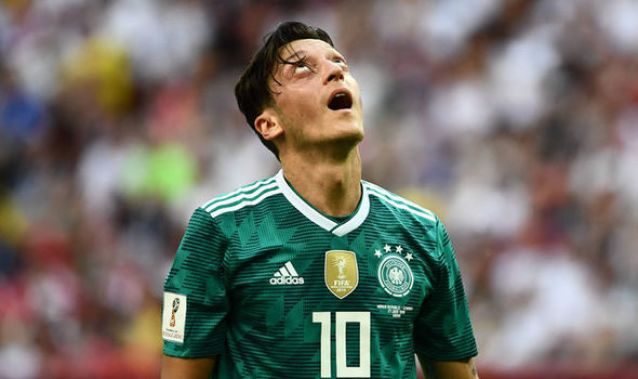 WORLD CUP holders and 4 time winners Germany have crashed out of the World Cup following a disjointed, aimless and anemic performance, failing to beat supposedly weaker opposition in an act referred to by football experts as ‘doing an England’.

For the first time in 80 years Germany have failed to make the knockout phase of the World Cup, after putting a series of disappointing performances, in a fashion most associated with the English football team when they attend major football tournaments.

Despite a talented squad playing at an array of top European clubs, Germany, copying heavily from the ‘How to do an England’ handbook have crashed out in spectacularly humiliating style.

“It’s just like watching England of old. Finally, another nation’s fans knows our pain,” explained one England fan, who found something strangely comforting and reassuring about the abject nature of the German team’s performance in Russia.

“A cock up of this scale, on such a big stage, in front of so many millions of TV viewers, it’s as English as the Queen riding an English bulldog across a tennis court at Wimbledon while drinking Pimms”.

Plodding along in a sluggish fashion with no width, invention or game plan, this German team’s performance has been hailed as possibly the best ‘doing an England’ of all time.

Germans, famously modest, have denied themselves such plaudits, stating “fuck off, we’ve won it 4 times”.