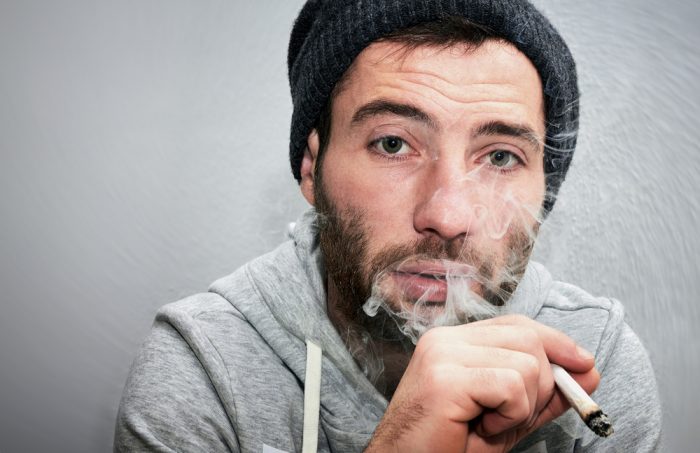 A MEETING to discuss the potential legalisation of cannabis products is set to take place tomorrow morning, in a bid to bring the issue to the government later this year… no, it’s tomorrow morning. We have it written down here, look at the date. Wait, what day is it today?

The meeting was proposed by the Waterford Cannabis Enthusiasts Club, and comes following an announcement by the leader of the Green Party in Australia, calling for an end to the prohibition of the drug. Seriously, it’s tomorrow, right? You’re kidding around, right? No? We’ve missed it?

Scheduled for 10am this morning, we’re told, the WCE were set to discuss the possibility of building enough momentum among the public to warrant a vote in the Senate, followed by a possible referendum on the matter next year. Look, look at our phone, look at the date on it. The meeting is tomorrow, look. Wait, maybe we have it set to the American dates.

“You have to wonder why American people put the month first, then the day when they’re writing out dates, and not the other way round like we do” said a member of the WCE, speaking exclusively to WWN in wherever this is right now.

“Like… who is right, in that instance? What is the right way, to write a date. Are we right? Or are the Americans right? And who decides who is right and who is wrong in a situation like that? Is there someone in the world that like… gets final say on that? Some judge somewhere, maybe. Maybe we should just take a look at how the rest of the world writes dates, and whichever way is used the most, okay, that’s… that’s what it’ll be from now on. And the other countries just have to put up with it, you know? We can’t have like, two systems of writing the date. That’s just stupid. That’s why we missed the thing, this morning. What was it? Something about Australia?”

Further analysis has revealed that the meeting is next week.