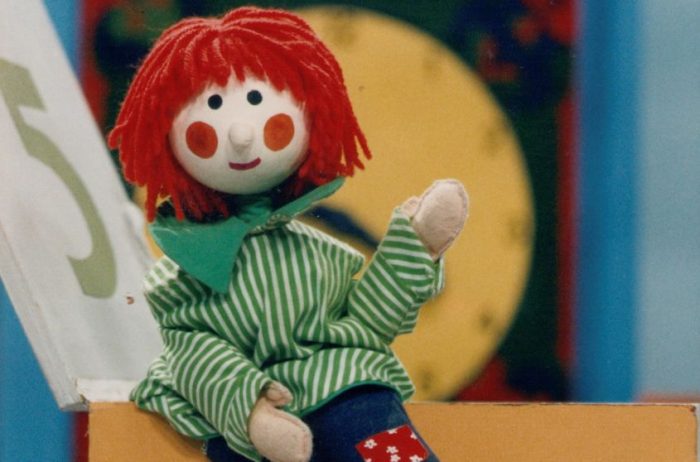 A LOCAL WATERFORD man’s day to day living of life is regularly interrupted with the haunting question of whether or not RTÉ’s childrens programming royalty Bosco has a penis.

Bosco, whose gender is ambiguous and has always been a source of great debate among the public, was a puppet operated by RTÉ employees but for all intents and purposes was and continues to be human.

“So Bosco is human, and he’s a bloke, ‘cus he is, I don’t care what anyone says, he is. That has to mean…he has…a penis,” Foullin recalled, while receding into his thoughts yet again, envisioning what exactly a Bosco penis would look like, were it to exist.

Despite Foullin’s initial reluctance to come forward with his concerns, WWN can confirm genuine curiosity surrounding Bosco’s puppet genitalia is not an arrestable offence.

“Ringing or emailing RTÉ to ask if Bosco has a penis, and if so, what dimensions, colour etc are we talking, well that’s not illegal in the slightest,” explained Garda John Greenan.

“However, we’re not sure it’s the best use of your time. Like, would you not have anything else going on in your life,” Garda Greenan added, not fully understanding just how important it is for Foullin and the Irish public to get clarification on the matter.