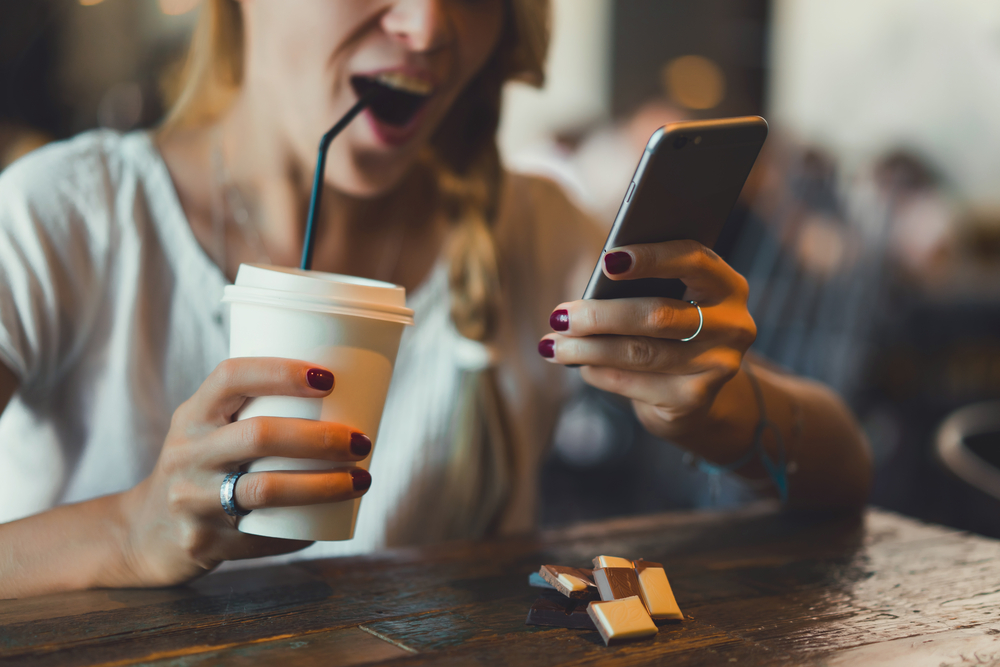 A NEW Facebook algorithm will be rolled out shortly, aimed at keeping news feeds clear of manufactured drama, fake stories about what your kids said, and clearly fake racially-charged diatribes from weird members of your family.

Mark Zuckerberg took to Twitter earlier today to state that he felt his social media network had ‘lost it’s way’ in recent years, and that he would be implementing changes that greatly enhances the user-generated content that appears on the once-popular site.

This comes after an announcement that Facebook would also be filtering out what it deemed to be fake news sites, unreliable sources and publishers who refused to ‘play ball’ with the online giant, with Zuckerberg promising that users of the site would notice the change in their news feeds almost immediately.

“Basically, it’ll be holiday pictures and Minions memes” said a Facebook employee, while cancelling any plans for big purchases in the near future.

“Any of this ‘oh my God I’ve big news but I can’t tell you yet’, ‘LOL my kid just said the funniest/most profound thing ever’ nonsense will be gone. Anyone calling out their ‘haters’, anyone who claims to be ‘single and happy’ even though their news feed is utterly depressing, anyone who claims to be ‘loving life’ even though they’re blatantly in a rut… all that will be gone. Facebook will be a fun, friendly place. You will like it. We will make sure you’re happy. Facebook wants only the best for you. Don’t look anywhere else, it’s all bad out there. Stay on Facebook. Facebook loves you”.

Early indications show that the new changes will ensure Facebook lasts forever, with no possibility that it will go the way of so many once-mighty social media sites before it.