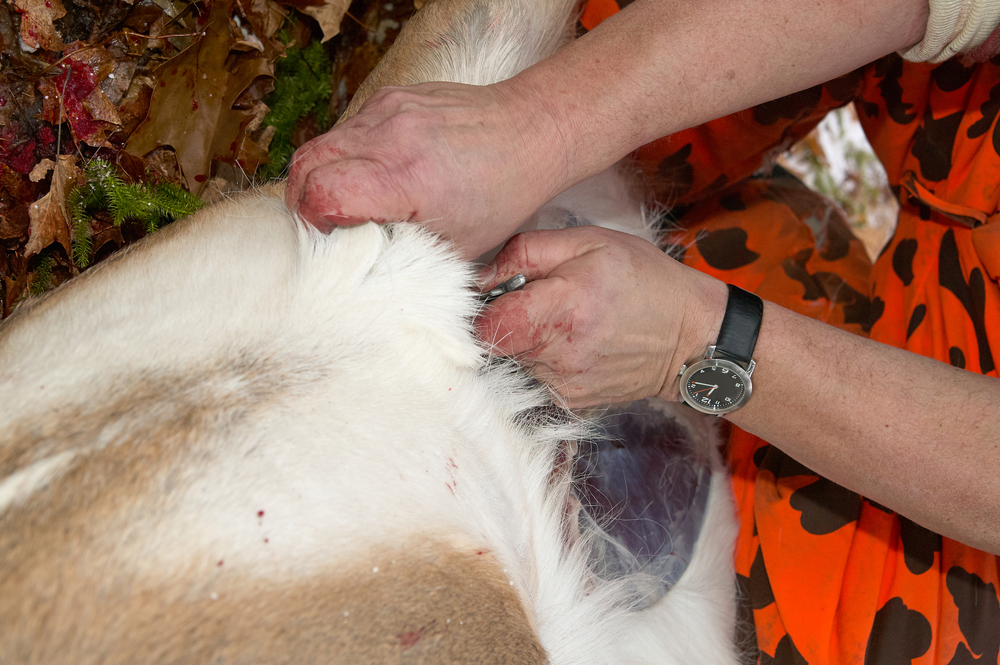 FEW people can dispute the fact that the Irish government, in their current guise, have no idea how to solve the housing crisis.

Among the many alternatives to relying on the government to know their arse from their elbow, is the public independently pursuing the successful Finnish model known as ‘sleep in the carcass of a dead animal’ or SITCOADA for short.

SITCOADA first emerged in Finland in the 60s as groups of local people, unable to access a home, took to hunting in groups and shot a number of bears, elk and wolves and choose to live in the carcasses of the animals.

Could the answer to Ireland’s homelessness and housing crisis lie in SITCOADA?

One possible barrier is the lack of large wild animals in areas of Ireland with high demand for housing, such as the entire country.

However, could urban foxes hold the answer? One Dublin City Council official tasked with ignoring sensible and long-term solutions to housing problems seems to think so.

“Well, obviously, first off we’d have to take all the food you idiots are giving to the homeless and start giving that to the foxes to fatten them up,” the DCC official explained.

“Then, once the foxes were nice and big enough to have a carcass large enough that it could take a homeless person inside it, you’d kill it. We’re livid we hadn’t thought about this before”.

But what of the brand new 2018 scheme, unveiled by a beaming Minister for Housing, that allows people to avail of loans from local councils?

“That scheme actually dates back to the 1960s, only now they’ve increased the deposit required from 3% to 10%…” the DCC council official explained, in a manner which suggested they thought this was somehow a good thing.

If SITCOADA takes off in a big way, problems will still lie ahead for the most vulnerable in Irish society: the banks.

“If there’s no houses being built, the banks can’t lend money to developers bailed out by NAMA after they failed to pay the banks back the last time. This is truly tragic,” explained one Department of Housing insider who wouldn’t rule out just giving ‘No-build’ grants to developers and banks if we all begin living in fox carcasses.