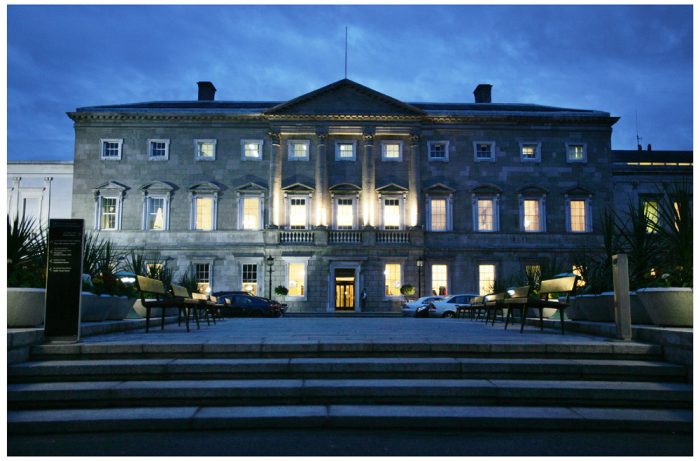 MANY politicians will soon be faced with voting on a Dáil motion to hold a referendum on abortion in Ireland, before going on to vote in the subsequent referendum some months later.

The Dáil vote will likely be held on putting a referendum to the public on the repeal of the 8th amendment of the constitution which could prove problematic when politicians have to justify how they voted to their constituents.

WWN is on hand to help politicians Vote with Their Conscience™, in such a way that runs no risk of seeing them turfed out at the next general election, which at the end of the day, is the most important fallout from any possible abortion referendum.

Job done. What more could the people of Ireland ask of you, than to roll out a phrase which if examined in any meaningful way begins to lose all of its meaning.

Don’t actually say how you’ll be voting just yet, not in public anyway

Do not expand on the phrase ‘voting with my conscience’ in any public setting. However, if asked by a constituent one-on-one how you’re voting, just wait for them to reveal how they intend on voting and just agree with them. Nicely done. Throw in an odd ‘baby murderer’ or ‘rosaries off them ovaries’ for good measure depending on who you’re talking to.

Keep a close eye on any polls, commission a few yourself too

It is imperative you keep up to date on how your locality feels about this issue, but remember the national mood counts too. Are you the sort of politician who is thinking about becoming a minister one day, or if you’re already a minister would you like to be leader?

Careful not to pigeonhole yourself as ‘the backward fucker who voted against repealing’ or as ‘the loopy lefty who wants a 24/7 abortion for everyone’. For a more comprehensive guide on how to do this, ask the Communications Unit for a copy of the brief they sent the Taoiseach.

There’s not much else to do if you’re voting with your conscience. Reading up on the matter or soliciting people’s opinions will only get in the way or your finely balanced tightrope walk.

You could really hammer home the fact you have a conscience and that it will play a part in your vote, which presumably is something you never use normally when voting on matters, by simply grimacing earnestly. Perhaps its best to run a lengthy and convoluted maths sum over in your head, the confusion it causes will give you the facial expression of someone who is genuinely weighing up an argument rather than simply seeing which way you should vote in order to keep your seat.