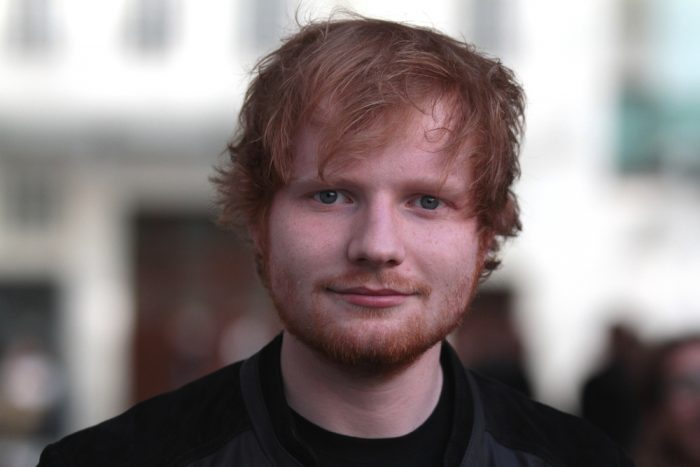 Edward Sheeran, known to the Gardaí, for a series of music terror offences committed across Europe and the wider world, is said to be armed with a guitar loop pedal and presumed to be dangerous.

“We’d appeal to the public, if anyone sees him. Do not, we repeat, do not approach him,” a garda spokesperson told the media in a hastily assembled press conference.

Sheeran, pictured above, has ginger hair, occasionally wears glasses and operates under the misapprehension that he can murder songs without any fear of repercussions. His latest, most callous act involved a live studio, a guitar, ego and Fairytale of New York.

“To have someone like this on the loose in Dublin, so close to Christmas when the streets are so busy, you’d fear the worst could happen if he got it into his head to…to… God I can’t say it,” the garda said, breaking down.

A print out of the statement later revealed Gardaí feared the aural terrorist could strike with devastation if he was to decide to busk on Grafton Street.

The public is advised to wear ear protection until he is apprehended.