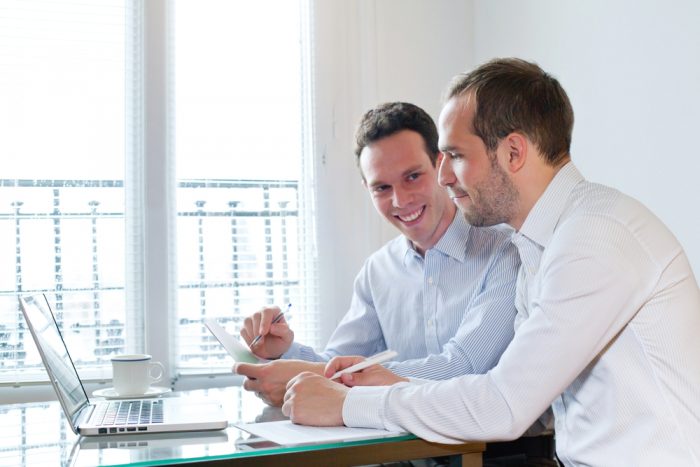 LEADING experts in recruitment have confirmed that certain people’s insistence at listing ‘sharing and sending class memes’ as one of their core skills on their CVs and job applications could actually be a barrier to being hired.

Recruitment researchers at the Research Institute of Studies for the Study of Research & Studies are now appealing to hopeful job applicants to end the practice, despite the testimony from some job seekers that it is a legitimate life skill and talent.

“Frequently we hear of people interrupting their interviewer to show them a dank meme that has popped up on their social media feeds, while undoubtedly funny and worthy of sharing, the interview may perceive you as someone who doesn’t have the right skill set for investment banking,” one recruitment specialist explained.

However, this was not an opinion shared by a number of people currently looking for a job while printing ‘sharing memes’ in big bold lettering on their CVs.

“Be you happy, sad, angry, or whatever, if you’re on my Facebook, Whatsapp or Snapchat, I’ll have the meme for you. I only share the cream of the crop and the classics. I’m a job applican, not a job applican’t,” explained one meme sharer who lists ‘sending class memes’ on his CV when applying for jobs in the finance sector.

“And if you’re telling me a potential boss isn’t going to break his shit laughing at a picture fat Chinese baby smiling with text on top saying ‘that face when the takeaway arrives’ then frankly, they’re talking out of their hole,” added another while showing WWN a flurry of Spongebob and Kermit memes.