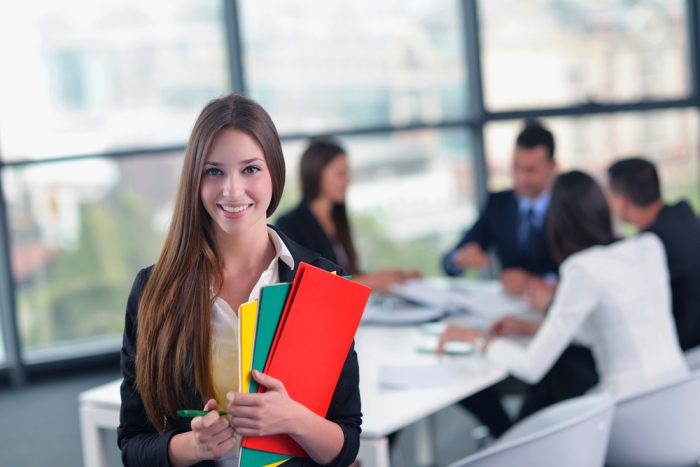 A DUBLIN based office worker has spent the majority of the day being referred to as a ‘girl’, marking the 3127th day in a row in her adult life this has happened.

26-year-old Shauna Higgins had thought nothing of it initially, but after some 8 years later, it is starting to become bothersome.

Shauna, fed up with being infantilised by colleagues, sought the help of human resources along with 4 of her female coworkers.

“Girls, I see where you’re coming from alright, but look, will we just chalk it up to being ‘one of those things’ and get on with our work, sure everyone does it,” HR manager Cliona MacGintey urged, in an effort to solve the problem.

HR had promised to ask male coworkers and senior managers to refrain from the use of the term in favour of using actual names, however, MacGintey had warned that they probably meant nothing by it.

“I know it sounds a bit much, but fuck it, I’ve never heard a ‘boy’ being asked to do anything in the office,” Shauna confirmed, now looking visibly despondent, and if this reporter can be completely candid, a bit ‘up herself’.

Shauna confirmed to WWN that she has conceded defeat and will just have to get used to being referred to as one of the ‘girls on reception’.