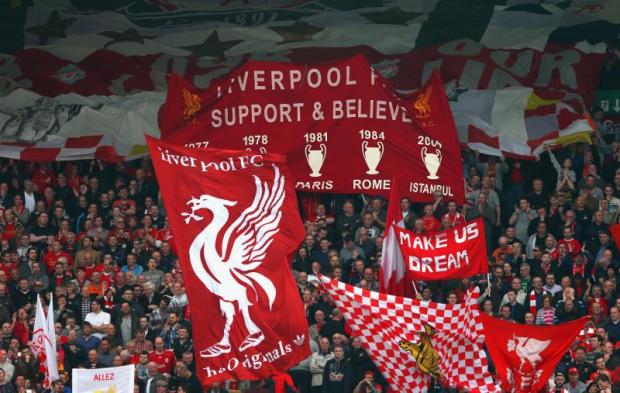 LIVERPOOL fans have begun their annual ‘This Will Be Our Year’ campaign as the countdown to the start of the new premier league season draws ever nearer.

There has been a record number of volunteers partaking in this year’s awareness campaign, which seeks to make the general public aware of the fact, that in case you haven’t noticed, Liverpool are definitely going to do something big this year.

“A strong campaign in the league and a return to the champion’s league has seen our volunteer numbers swell,” explained chief organiser Johnny Lyons.

As part of the ‘This Will Be Our Year’ campaign volunteers are expected to bring up Liverpool’s premier league title prospects at every turn, in any and all conversations, whether it be at the office, during a prostate exam, in a taxi or at the graveside during a funeral.

“We encourage volunteers to work it into best man speeches, spell it in food at dinner time, put it in all company emails, and if at all possible to plaster the entire front of their homes with a giant poster stating, despite what other people think, we know this year will be our year,” added Mr. Lyons.

Mr. Lyons admitted that last year was the first time in many years that saw volunteers continuing to raise awareness throughout the footballing year, much to his delight.

The ‘This Will Be Our Year’ campaign started in the late 1990s and has to date raised countless hopes for Liverpool fans in dire need of optimism and something to look forward to.