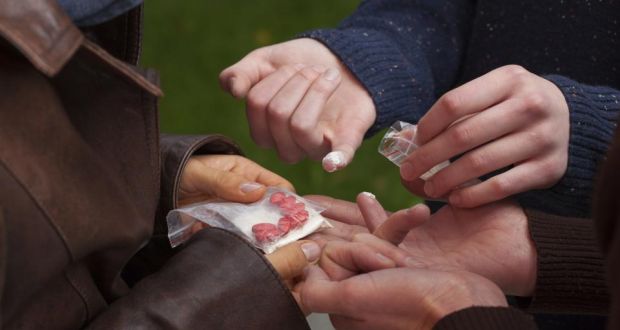 The good news comes following an adjustment to the way the Government calculates GDP to include prostitution and the illegal drug trade.

The Central Statistics Office (CSO) reported that the economy expanded moderately this year in no small part to the inclusion, for the first time, of research and development figures along with prostitution and illegal drug trade.

“The Minister has included them, in line with many EU nations, and we couldn’t believe the results. Turns out we’re raking it in, GDP wise, from the prostitution and the drugs,” a government insider declared.

Ireland’s GDP has grown by 200% overnight after including the new figures. “It’s nice to have our contribution to the economy acknowledged,” admitted businessman and seller of drugs Noel Freely, “got an invite to the Dublin Chamber of Commerce off the back this too, I’m only delighted.”

There was no word from the government on whether the inclusion of these revenue streams would result in further examinations into how to solve Ireland’s drug problems or bring an end to its love of sexual servitude.

“Ah, it’s amazing what they can do these days with the technology and the figures, isn’t it,” remarked concerned citizen Nora Sheehan, “I suppose if they can calculate what’s been spent on drugs and prostitution, they must be very close to arresting all those involved with peddling the stuff,” she added.

With these new figures included the Government are expected to ease off on cuts in the next budget. Figures obtained by WWN show 50% of economists are in favour of this measure while 50% are not. 100% of economists will claim to have been proven right regardless of the outcome.