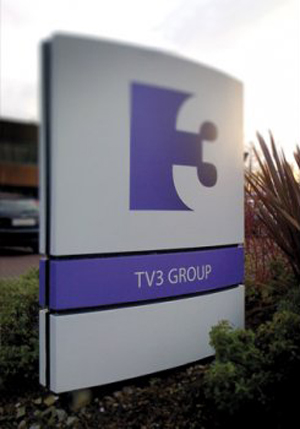 SPOKESPERSON for TV3, Angela Moran told WWN today that the commercial TV station will probably cease to exist by 2015.

She said “With the loss this week of the GAA broadcasting rights to Sky Sports and, the impending UTV seizure of the programmes people watch TV3 for, like Coronation Street and the X-Factor it is unrealistic to believe that TV3 will be sustainable past 2015.”

This comes as TV3 announced today that it is seeking voluntary redundancies in news, content and broadcast areas as part of their “strategy for 2015”.

However, Ms. Moran dismissed notions that the station is looking to lay off its entire workforce. “We’ll still have about 10 employees by the end 2015 and all our mediocre programming produced by TV3 will still be available on our YouTube channel.”

John Conwell chairman of the Unemployed Telly Watchers Alliance is worried that his organization’s favourite daytime programmes are now up for the chop as TV3 reshuffles.

“The only question from TV3 that the alliance needs answering is will Midday still be produced? It’s hard hitting discussions of Irish life from the female perspective is very thought-provoking. Plus it’s the only thing that I and the entire membership of the UTWA can have a wank over.”