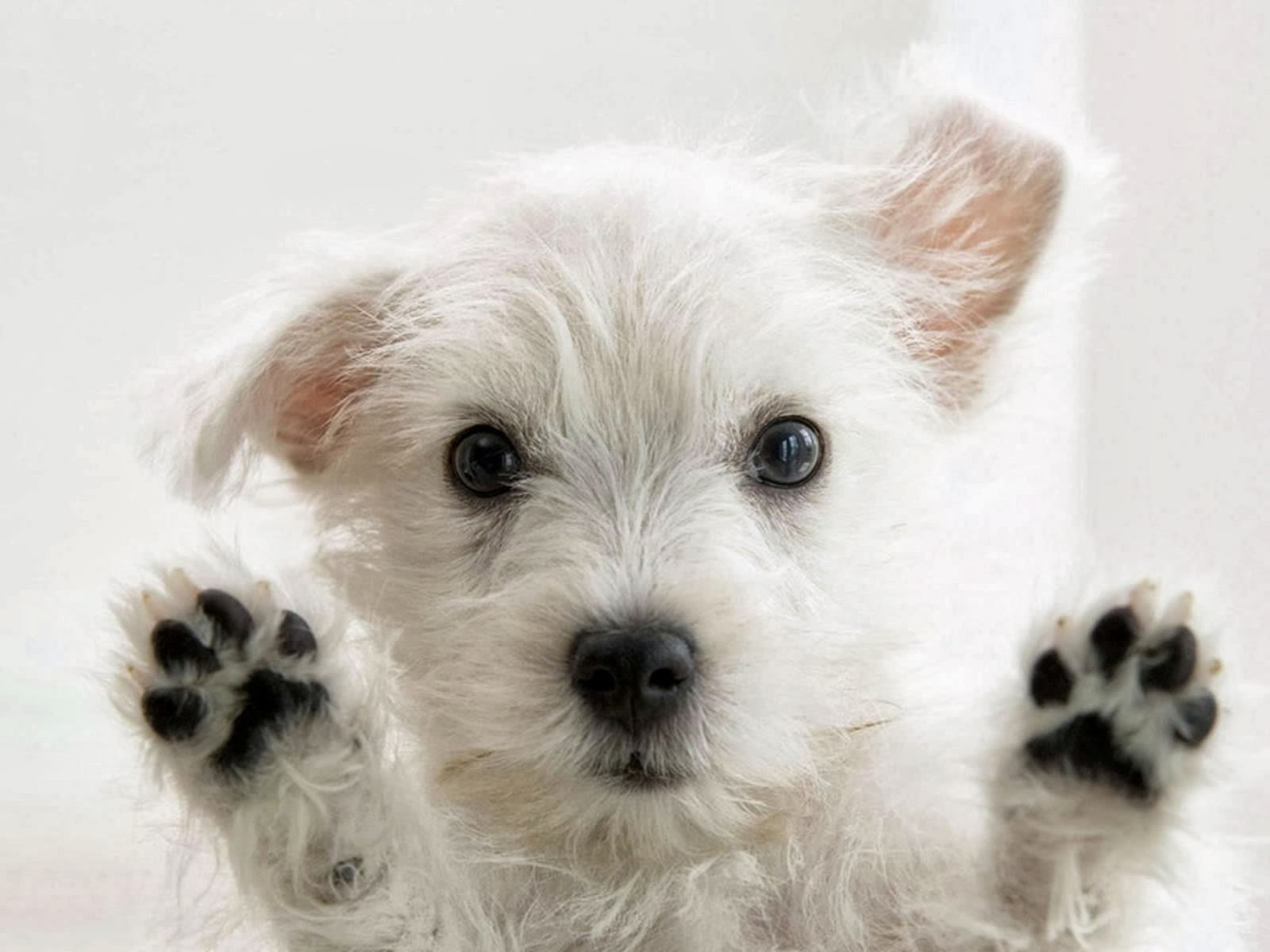 An adorable puppy has no idea that he is the only thing keeping the O’Mahony family together, WWN has learned.

Max, adopted from the DSPCA just several months ago, has been enjoying his new life with the Dublin family of four completely unaware of the crumbling marriage unfolding before him.

Margaret and Liam O’Mahony have been slowly growing apart for some time, but in an effort to save their marriage, they adopted adorable terrier Max to the great surprise of their two young daughters, Laura(8) and Clare(6).

“Max plays with that tennis ball without a hint of the weight of that marriage on his shoulders. It’s so cute,” shared Margaret’s friend Aisling.

The happy go lucky puppy has been performing basic tasks such as fetching, sitting, lying down and chewing on old shoes entirely unaware that each adorable act could be a make or break moment for the family.

“I don’t like to pry, but it does seem that Max could be one poo-in-the-house incident away from bringing the whole house of cards down,” remarked concerning neighbour Tom Kearney.

Although Margaret and Liam have not acknowledged the importance of Max in propping in their marriage of 10 years, each adorable nap taken by the puppy exposes the cracks.

“Will we wake up Max, yeah?” Liam is believed to have said as soon as the puppy fell asleep this afternoon.