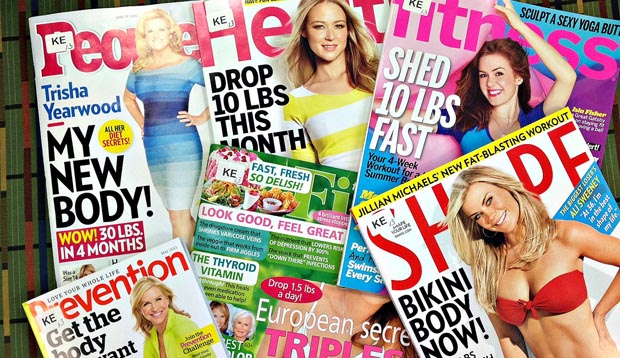 A new dieting craze which has been sweeping the Nation since the 1st of January has come under fresh scrutiny following a number of revelations.

Thousands of people up and down the country have been partaking in the new ‘uber diet’ Gutt Ü after leading magazines and prominent social media accounts claimed a number of celebrities had adopted it in an effort to lose that pesky pre-pregnancy, post-pregnancy weight.

However, despite early positive feedback that 7 in 10 people on the diet managed to remain alive, the diet’s critics have pointed to the fact that 30% of people on the Gutt Ü diet have died.

The Gutt Ü diet was the brainchild of Klaus Von Winderbar who drew inspiration from the lifestyle of famine victims throughout the world. Now 80 years of age and a millionaire many times over Mr. Von Wunderbar was unavailable for comment when contacted by WWN but we spoke instead to leading dietician Maura S. Lessing.

“While typical diets focus on omitting carbohydrates or diary and so on, Gutt Ü involves cutting out fats, dairy, carbohydrates, protein and any other sources of nutrition that could hinder weight loss,” explained Lessing.

“You may have a 3 in 10 chance of dying, but on the plus side if you survive you have that oft-desired look of malnutrition chic which is of course worth its weight in gold,” concluded Lessing.

Gutt Ü classes continue to pop up around Ireland and elsewhere in the world with the focus being on a quick solution that requires next to no effort from the participant.

“We actually don’t encourage exercise,” Gutt Ü group leader Steve Harding told WWN, “when you get a body to die for through Gutt Ü your bones would be too brittle for any exercise so it’s best not to risk it.”