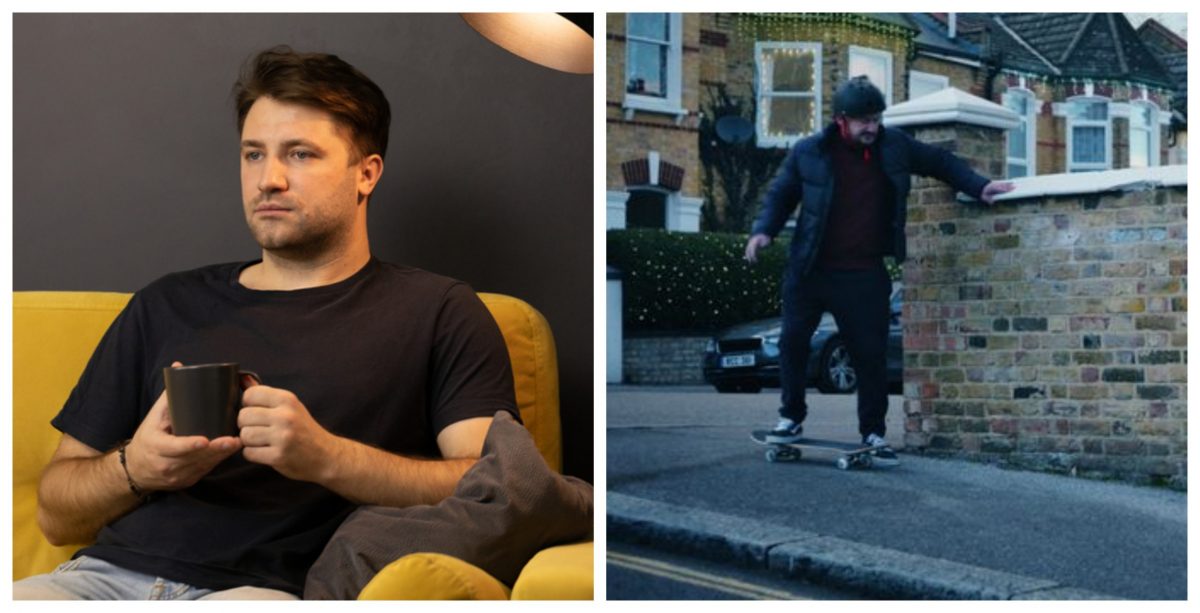 THE latest John Lewis Christmas advert has been met with tears, smiles and universal acclaim from everyone except Waterford man Owen Carroll who didn’t feel a flicker of emotion throughout.

The commercial, which features a middle-aged man learning how to skateboard so that he can have something in common with the vulnerable child he and his wife are about to foster, brought many to tears when it launched today, while Carroll merely commented on how he ‘doesn’t like the Da in it’ and that ‘it’s pointless watching it’ as there are no branches of John Lewis in Ireland anyway.

Carroll went on to list other things about the ad spot which didn’t appeal to him, while side-stepping the issue of how a life of cynicism has made him a hollowed-out husk of a human being, incapable of empathy or emotion, a person for whom life is just a slow, tireless march to the comfort of the grave.

“It’s not me, it’s the song they chose,” argued the 37-year-old, while all around him dabbed their eyes during what is now a Christmas tradition.

“I don’t even like Blink 182, so I don’t see why a slowed-down version would crack this ice-and-steel heart of mine. Ok maybe I felt a slight bit of something towards the end, but nothing I couldn’t bury deep within myself and lock away forever. Why feel feelings anyway? What good ever comes from it?”

Meanwhile the pledge by John Lewis to help vulnerable children in the UK has been met with rapture by the British government, who consider it one less thing they have to worry about themselves now.