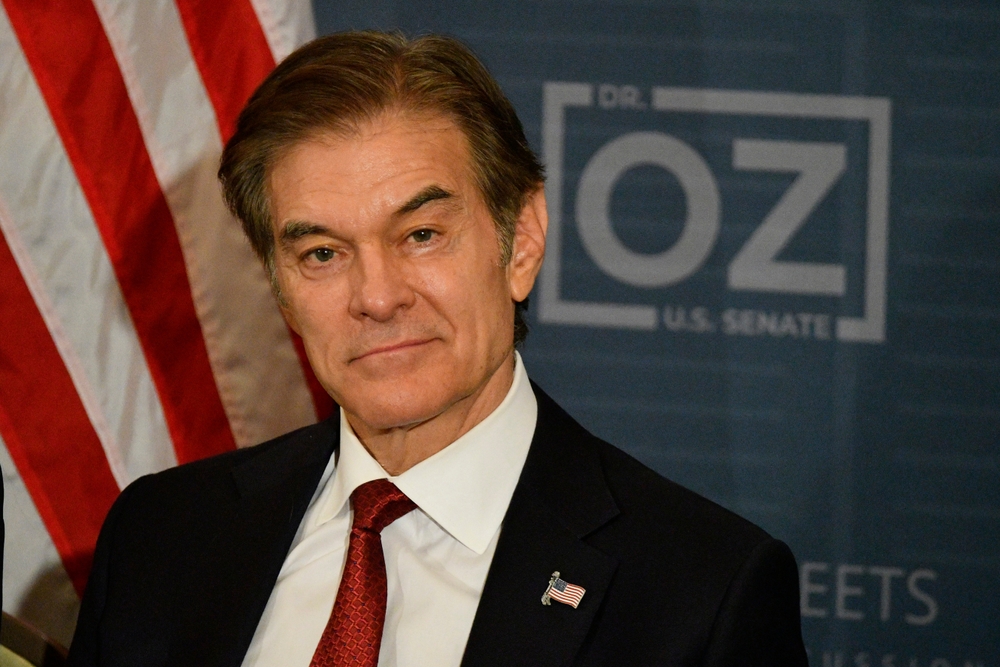 SENIOR US Republicans are scratching their heads after the party failed to match pre-election predictions of huge gains.

“Slogans such as ‘we’ll make you carry your rapist’s baby even if you’re 13’ just didn’t connect with folks as we’d hoped, Dr Oz saying women need a politician’s permission for an abortion was our most liberal position and they didn’t even like that, typical irrational women,” said one Republican strategist.

“Also there was no real pickup on our key messaging of the world being run by lizard people, it’s like the majority of voters are still in touch with reality which we confess is a real voter killer for us,” added the strategist, whose dream of installing people who parrot Trump’s false 2020 election claims to undermine the integrity of future elections has been left in tatters.

Trying to find some positives, the Republicans were thankful that they were still in with a shot of controlling the Senate which all rest on a run-off vote in Georgia in the coming weeks.

“We’re strong in Georgia, Walker is the best of us,” a strategist said of Herschel Walker, a former NFL running back who is against abortion but paid several women to have abortions, is an alleged domestic abuser, falsely claims to be working in law enforcement and whose climate policy can be summed up by his quote “since we don’t control the air, our good air decided to float over to China’s bad air, so when China gets our good air, their bad air got to move”.

Elsewhere, Joe Biden remains coy on whether he will run for a second term a decision which is rumoured to rest on Biden securing a space in a nursing home close to the White House.